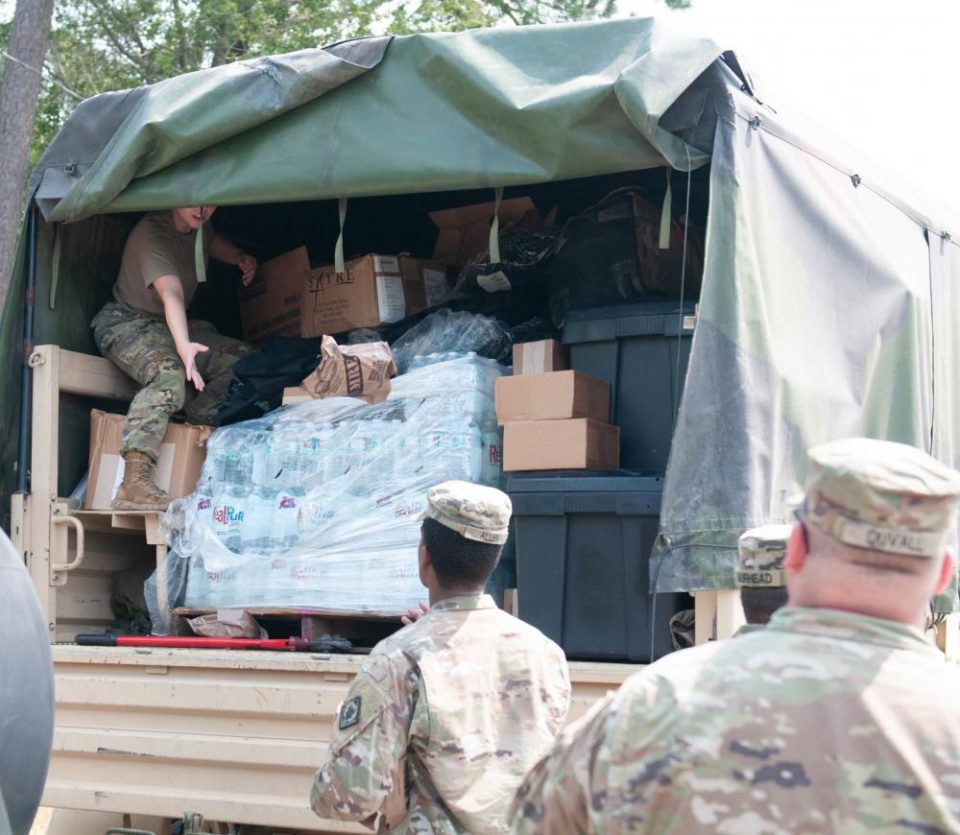 According to a news release, Mississippi National Guard Soldiers from various companies in the 112th Military Police Battalion and the 223rd Engineer Battalion are joining forces to provide essential trained personnel to assist the state of Louisiana by providing vital emergency relief efforts in the aftermath of Hurricane Ida.

The soldiers will be providing emergency debris removal and logistical distribution of vital supplies including food and water to the citizens of Louisiana.

This morning, Governor Tate Reeves held a press conference with FEMA Director Deanne Criswell, during which he also announced that fourteen firefighters from the Mississippi State Fire Academy (MSFA), Madison Fire Department, and Gluckstadt Fire Department have been delayed to Baton Rouge, Louisiana.