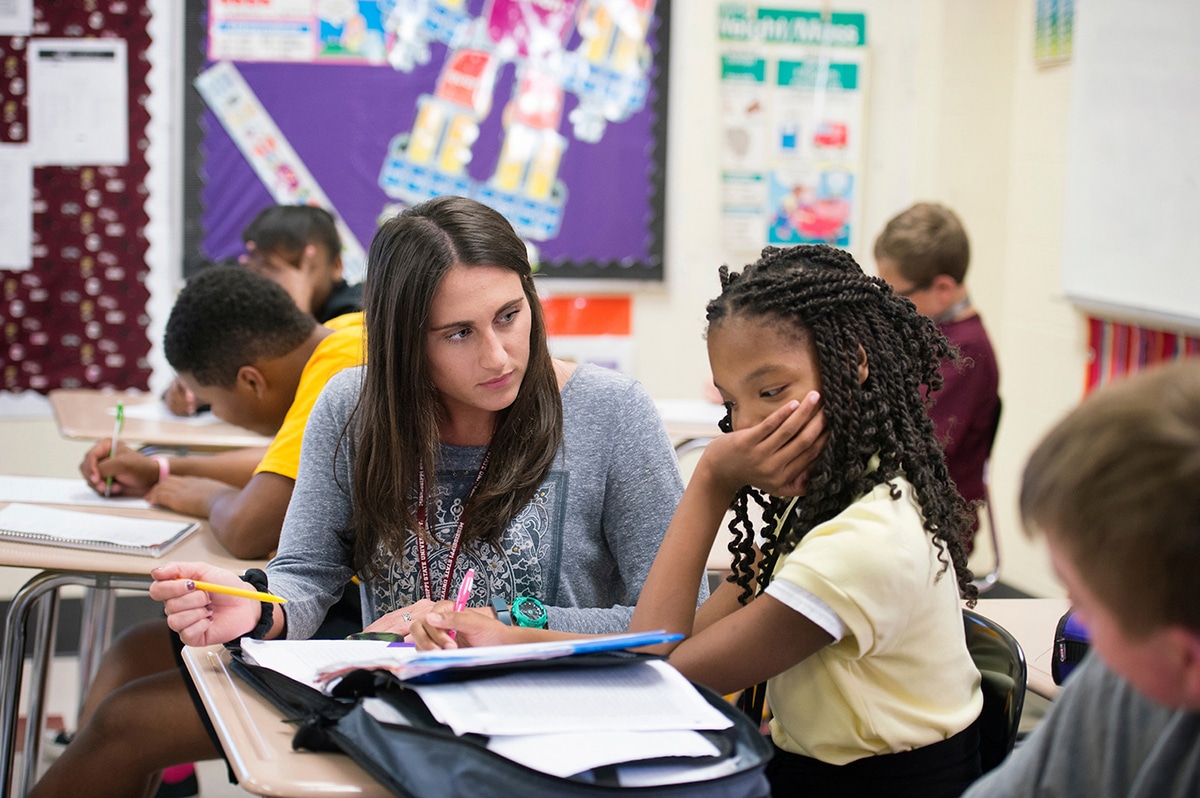 The Mississippi Senate wasted no time on Wednesday, passing a recently altered teacher pay raise bill by a vote of 52-0.

On Tuesday’s deadline for committees to report general bills and constitutional amendments originating in the other chamber, leaders from both the House and the Senate spent most of the day arguing why their teacher pay raise bill should be used instead of the other’s.

Finally around 5 p.m., lawmakers were able to get a bill, which included a strike all that inserted the language of the Senate’s teacher pay raise bill, through the Senate Committees on Education and Appropriations. The only portion of the House’s plan that remains is the raise for assistant teachers.

Keeping it simple, here’s what the current bill would do:

According to Lt. Governor Delbert Hosemann, it was imperative to use the language from Senate’s proposal.

“We did the [interval pay bump] to retain teachers. Our bill was written basically by teachers,” he said, adding that the Senate had five open meetings with educators from across the state. “The House side, I don’t think had any of those meetings.”

Hosemann also noted that the Senate made a mistake by not including teacher assistants in its original draft.

“The one difference I think the House bill had that I think was a little bit better than ours was that it gave some money to the teacher assistants,” he explained.

The bill will now head back to the House, where it could accept the changes or seek final negotiations.

Mississippi currently has the lowest teacher average salary in America ($45,754) with the starting pay for teachers sitting at $37,000.