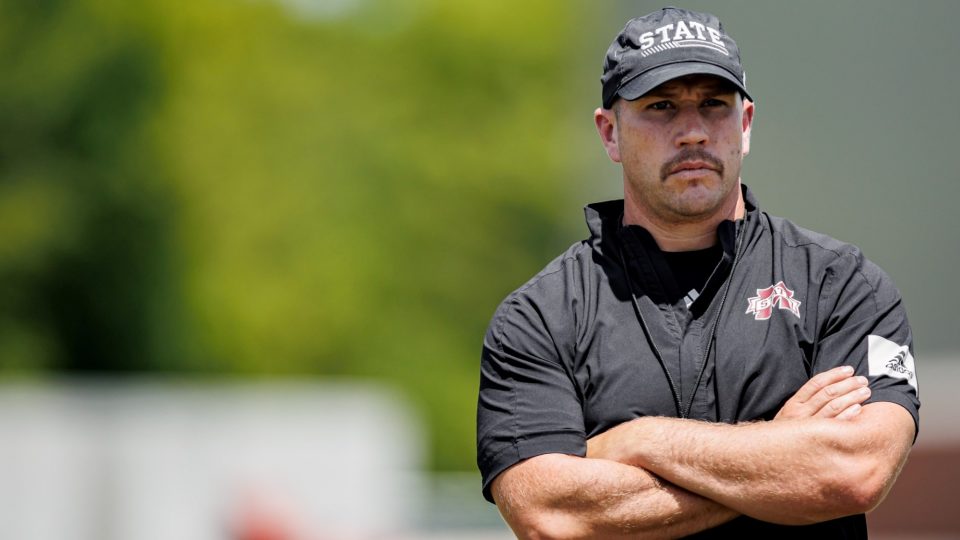 Mississippi State is hiring defensive coordinator Zach Arnett as the school’s next head football coach, according to ESPN’s Pete Thamel.

While details of the four-year deal have not yet been released by Mississippi State, Thamel posted on Twitter that “the move was made quickly to stabilize the program and support the players after the sudden death of coach Mike Leach.”

Sources: Mississippi State and defensive coordinator Zach Arnett have agreed to terms to make him the school’s next head football coach. He’s expected to receive a four-year contract, which has not been signed yet.

Arnett, who served as defensive coordinator at San Diego State prior to being hired by Leach in January 2020, is known for his aggressive 3-3-5 defense. The Bulldogs have ranked in the top five of the SEC in each of his first three seasons in total defense, rushing defense, yards per rush, first downs allowed per game, and takeaways. In 2022, Mississippi State led the conference in interceptions and pick-sixes.

Leach passed away Monday night at the age of 61 following complications stemming from a heart condition.

This story will be updated as more details become available.