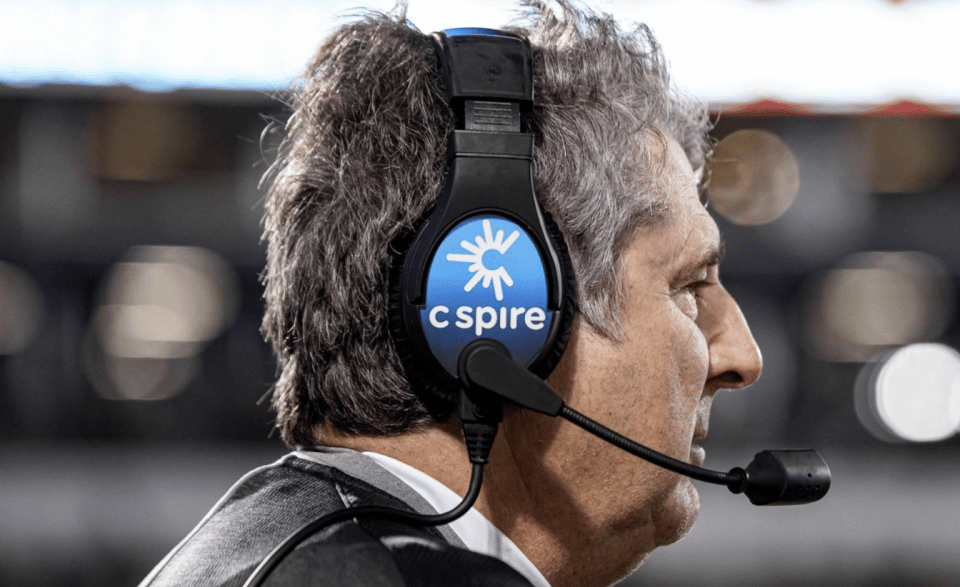 The service, which will be open to the public and can be streamed on both the SEC Network and WatchESPN.com, will be held inside Humphrey Coliseum at 1 p.m. CT. Free parking is available.

Leach, 61, passed away last Monday night at the University of Mississippi Medical Center in Jackson after complications stemming from a heart condition. He was widely considered one of the most successful coaches in the history of college football.

Prior to his time in Starkville, where he led the Bulldogs to three consecutive bowl game appearances from 2020-2022, Leach served as head coach at Texas Tech (2000-2009) and Washington State (2012-2019). The two-time national coach of the year had an overall record of 158-107, missed the postseason just twice in 21 years, and broke program records at all three schools.

Your Mississippi forecast for Tuesday, December 20

Bay St. Louis man to serve up to 40 years in prison for fentanyl distribution