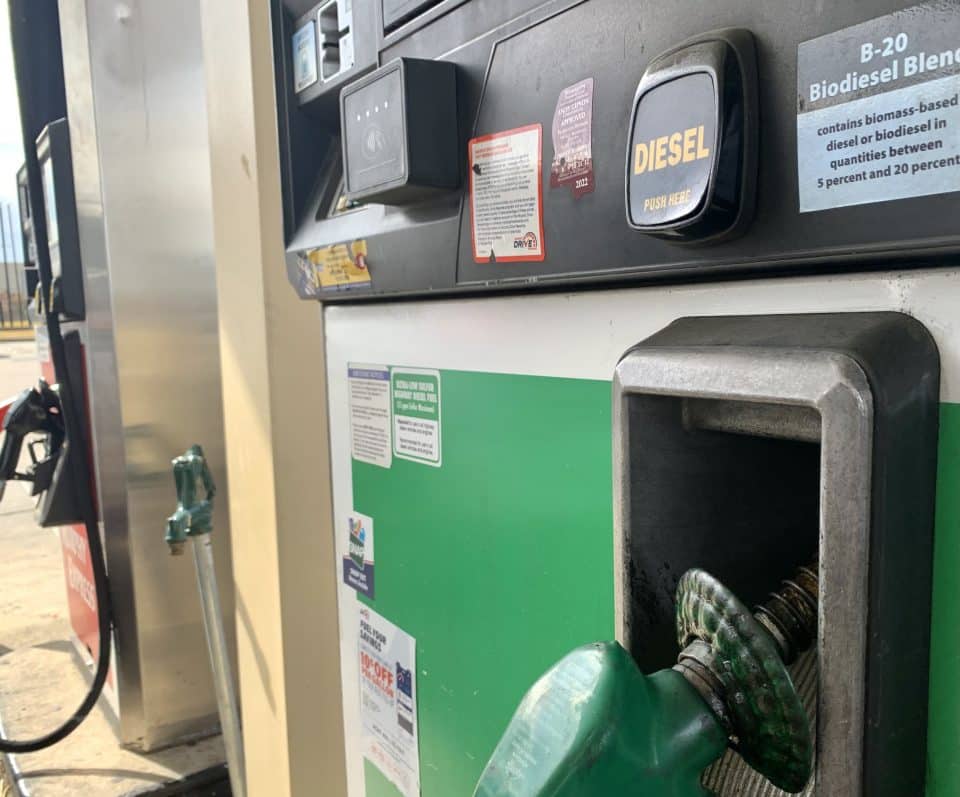 Fuel companies are warning of a developing diesel fuel shortage in the southeastern region of the United States, partially due to the extremely low levels of the Mississippi River.

Months of drought conditions in the Ohio River Valley and the upper Mississippi basin have caused the gradual decline of the river’s water levels, heavily reducing the amount of traffic that can travel through.

“The things that we’re seeing right now is the Mississippi River has gone from an interstate to a two-lane highway,” Philip Chamblee, executive director of the Mississippi Petroleum Marketers Association, explained. “The problem we have there is just slowing down barge traffic not only for fuel, but also for the farmers, for grain, and any other commodity that is shipped on the Mississippi River.”

As a result, barges have been forced to carry partial loads of products through the river, aiding in the already high supply shortage of diesel throughout the nation. Diesel prices have already risen 33 percent for November deliveries while the diesel reserves are at the lowest they have been since 1951.

Chamblee stated that although the diesel shortage is worsening across the U.S., Mississippi should be able to weather the storm due to its close proximity to refineries in surrounding states and the Gulf Coast.

“With our proximity to the refineries in Louisiana and Texas, the Chevron refinery in Pascagoula — which is their largest refinery in the continental United States — the pipelines, the Mississippi River, and the [Tennessee-Tombigbee], our supply is okay right now,” Chamblee said.

States in the southern portions of the U.S. currently lead the nation in the lowest prices for diesel, with Mississippi ranging around 45 cents below the national average.

To see the entire interview with Chamblee, continue watching below.