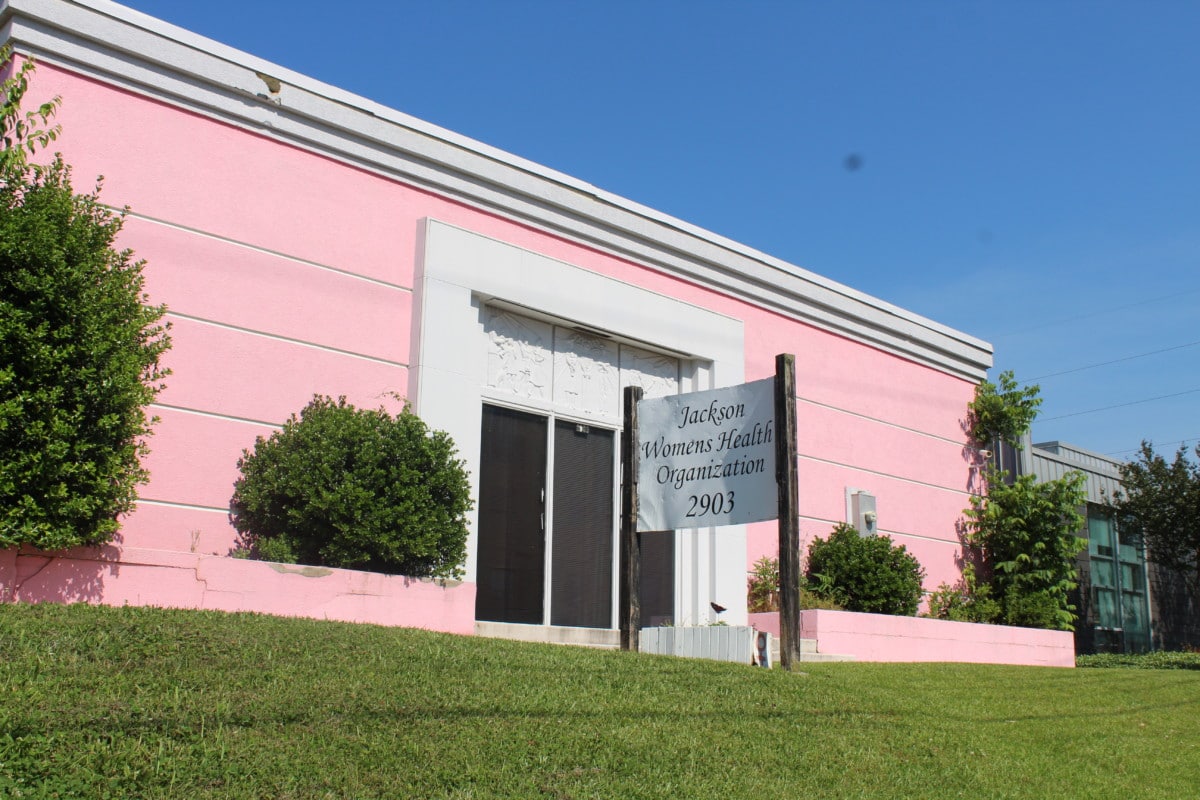 The building where Jackson Women’s Health Organization, also known as “The Pink House,” once operated has been sold, confirming the clinic’s closure even if permitted to resume business by a state court.

Diane Derzis, the owner of the building, said that the furniture and equipment from the clinic have already been moved to a new abortion clinic she will open soon in Las Cruces, New Mexico, where access to abortion has been expanded.

“Our only choice was to go where we could make a difference,” said Derzis on a recent episode of Democracy Now!. “And the closest place that we found was Las Cruces.”

While the building has been sold, Derzis doesn’t believe that will be used as a medical facility.