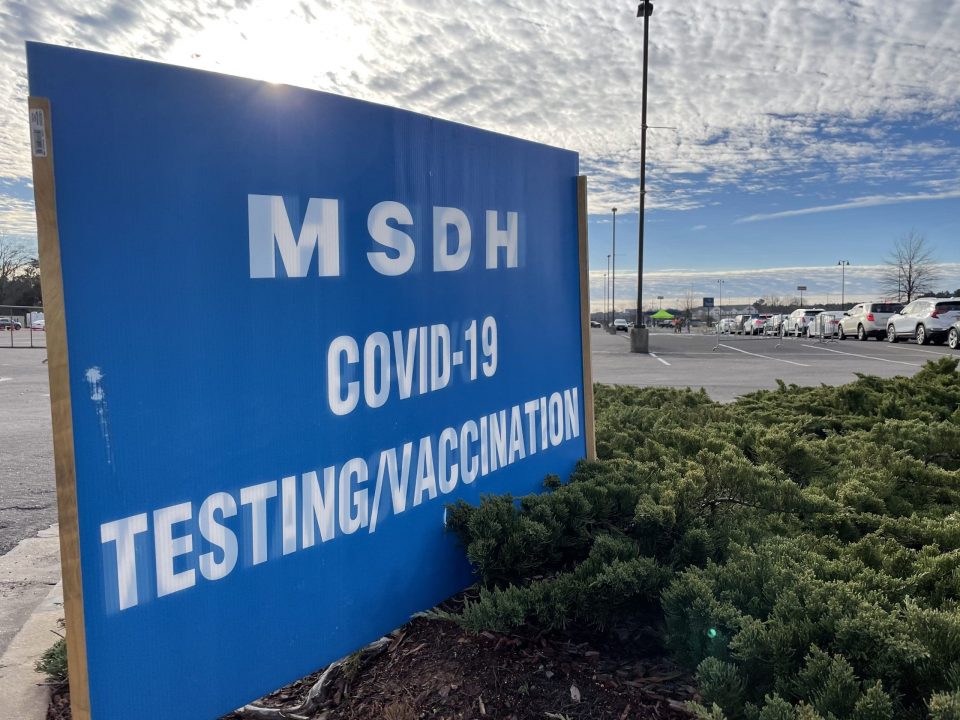 The fourth wave of the pandemic shows no signs of slowing down in Mississippi with this morning’s report of over 4,000 new cases and with over 1,600 patients hospitalized with COVID-19 across the state. The state’s top health officials provided an update on the current situation during a press conference this afternoon.

“We’re clearly at the worst part of the pandemic that we’ve seen throughout, and it’s continuing to worsen,” State Health Officer Dr. Thomas Dobbs said as Mississippi continues to surpass the peaks of previous waves.

Dr. Dobbs again stressed that 98% of the state’s new cases, 89% of hospitalizations and 86% of deaths are among the unvaccinated. Vaccinations have increased with over 70,000 shots administered last week, but the state’s overall vaccination remains at just 36%.

The number of cases among children in Mississippi has drastically increased in recent weeks coinciding with a return to the classrooms. The state ended the previous week with over 20,000 students quarantined due to exposure.

According to State Epidemiologist Dr. Paul Byers, 29 schools have switched to virtual learning due to outbreaks.

For anyone who tests positive for COVID-19, the health officials urge you to seek out the monoclonal antibody treatment that is becoming more widely available. A recent order allows patients to get the treatment, which is being administered through 40 MSDH partners and other private clinics, without having to see a doctor first. UMMC has also opened an infusion clinic. The treatment is provided free of charge and an infusion fee will be covered by insurance. Those without insurance will have the fee covered by the federal government.

Dr. Dobbs did advise against the use of Ivermectin—a drug often used to treat or prevent parasites in animals. He said it does not appear to be effective in preventing or treating COVID-19 and that it can be toxic and deadly.

The CDC is now recommending a third dose for those who are immunocompromised which includes cancer patients, organ transplant recipients and others in at-risk categories. Dr. Dobbs explained that this is not a blanket recommendation for a third dose, however, the White House announced today that such a recommendation is not far away.

The number of active outbreaks in Mississippi long-term care facilities has skyrocketed back up to 182 in recent weeks. Officials say this is being driven by a large number of unvaccinated employees. Another White House announcement states that HHS is developing new regulations requiring nursing homes to require that all of their workers be fully vaccinated against COVID-19 as a condition of participating in the Medicare and Medicaid programs.

As hospitals feel the strain of the Delta wave, UMMC is now operating a field hospital in its parking garage alongside another facility operated by Samaritan’s Purse. The UMMC facility is staffed by a federal medical disaster response team. Another team was sent to the North Mississippi Medical Center in Tupelo. Ten teams have also been brought in assist with the distribution of the monoclonal antibody treatment. A new order will also allow licensed paramedics, medical technicians and EMTs to care for patients in a hospital emergency room. As of this morning, there were just six ICU beds available across the state and 251 Mississippians were waiting on a hospital bed.

150 ventilators have also been requested along with 300,000 testing kits.