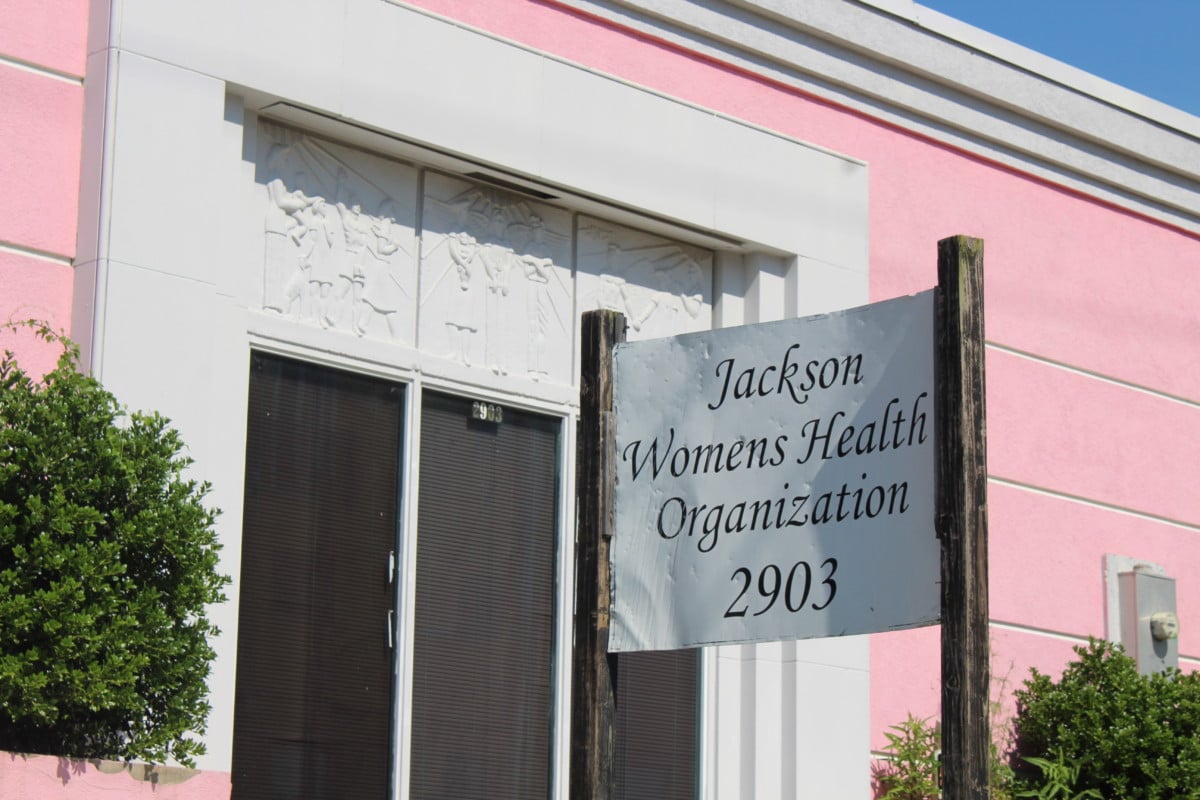 A lawsuit has been filed by Mississippi’s only remaining abortion clinic in an attempt to prevent the State of Mississippi from enforcing an incoming law that will prohibit most abortions in the state.

The lawsuit has been filed on JWHO’s behalf by the Mississippi Center for Justice (MCJ), the Center for Reproductive Rights, and the law firm Paul, Weiss, Rifkind, Wharton & Garrison LLP just three days after the United States Supreme Court’s (SCOTUS) vote to overrule Roe v. Wade.

One of the arguments being made in the lawsuit is that the Mississippi Constitution grants individuals rights that exist separately from the United States Constitution, and that abortion is one of these rights.

As of now, Mississippi Attorney General Lynn Fitch has signed and certified Mississippi’s Trigger Law, which will be implemented in ten days. This law will prohibit all abortions with the exceptions of when the mother’s life is at risk and when a rape charge has been filed.

“The government should not be deciding matters of childbirth for the women and families of Mississippi,” said MCJ president and CEO Vangela M. Wade. “Mississippi lawmakers have proven the health and well-being of its poor women and families is not a priority. They refuse to expand postpartum maternal care, increase the minimum wage, or expand Medicaid to provide health care for our working poor.”

The Center for Reproductive Rights, the MCJ, and Paul, Weiss have previously represented JWHO in other federal court cases including the one that led to the decision SCOTUS made on Friday.