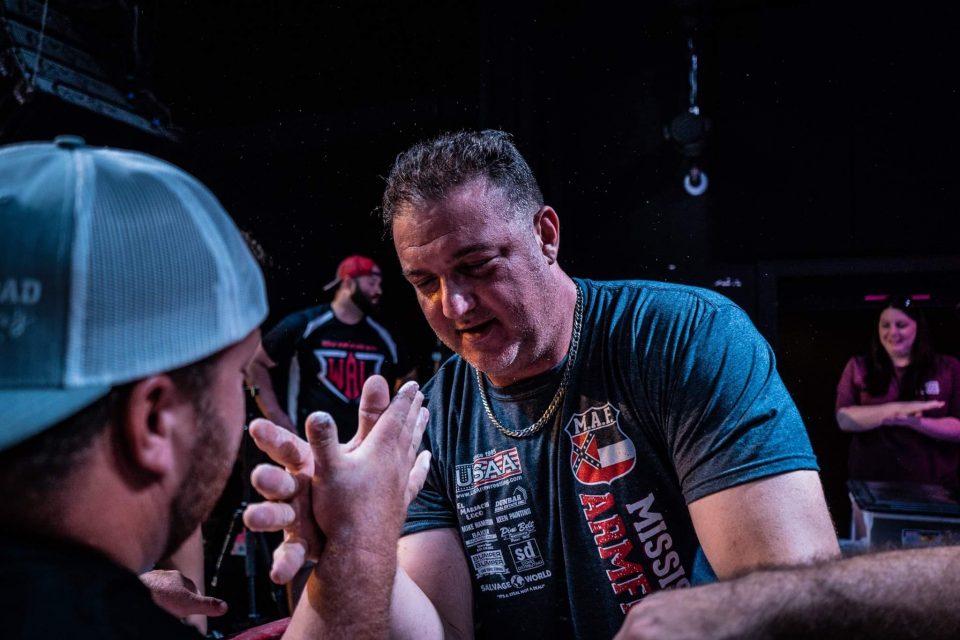 Between Pearl River Community College and Ole Miss winning titles in baseball, Mississippi has seen its fair share of national champions this year, but one individual is now looking to bring an international title home to the Magnolia State.

Wayne Withers, the winner of the 2022 International Federation of Armwrestling (IFA) United States National Armwrestling Championship, is set to represent the U.S. on the global stage in France this fall.

Withers grew up near Carthage where he developed an affinity for arm wrestling as a means to connect with his father, who was infamous for his arm wrestling skills. At about 16 years old, Withers finally defeated his father in an arm wrestling match and began to realize that he had a distinguished talent, but had no idea it would lead to a professional career.

Despite an initial inability to win professional competitions, a conversation between Withers and a former national champion during an arm wrestling practice paved the way for the success that was to come.

“I went to my first-ever practice in Tuscaloosa, Alabama, and there was a national championship there in his 50s who pulled me to the side and said, ‘Let me work with you and show you what you’re doing wrong,'” Withers said in a Friday interview on The Gallo Radio Show. “So, he showed me how these professionals were taking my long arm and using it against me, then showed me the right way to combat that — the right way to attack — and I started winning pro competitions pretty much everywhere I went. Just that big of a turnaround.”

Withers will be heading to Dieppe, France, to compete in the IFA World Armwrestling Championship which will be held between September 26 – October 2.

The full interview with Withers can be watched below.