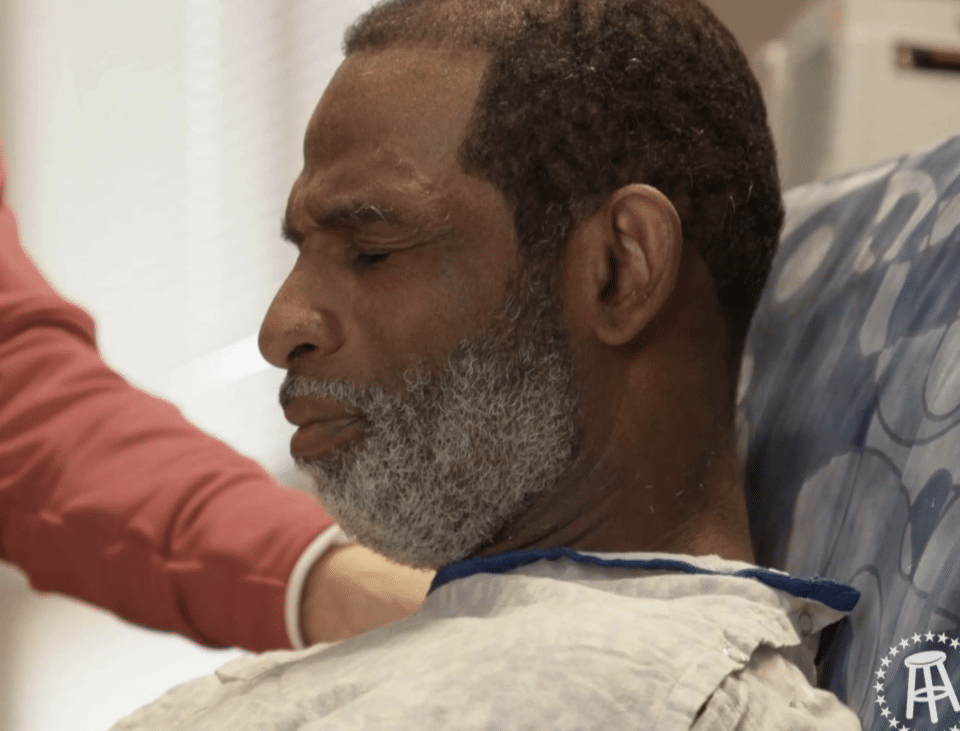 Another episode of Coach Prime is set to be released on Tuesday night at 7 p.m. CT, and one of the storylines will revolve around what really happened to Deion Sanders’ foot.

In a teaser from Barstool Sports, it was revealed that Sanders had to get two toes amputated on his left foot due to blood clots that stemmed from a previous injury.

I told y’all we were gonna show it all in this documentary and that’s what this is. I got to warn ya This ain’t a pretty sight! I may have lost a couple soldiers in the battle but I never lost my faith in God! @barstoolsports @SMAC pic.twitter.com/dkjD83IAnL

“Once upon a time, you were this type of athlete, and you don’t even know if you’re going to walk because all you feel is pain,” Sanders explains in the teaser.

Sanders was hospitalized for around a month in the middle of the Tigers’ 2021 fall season.

Thunder & Lightning: No Need to Worry About The Rumblings