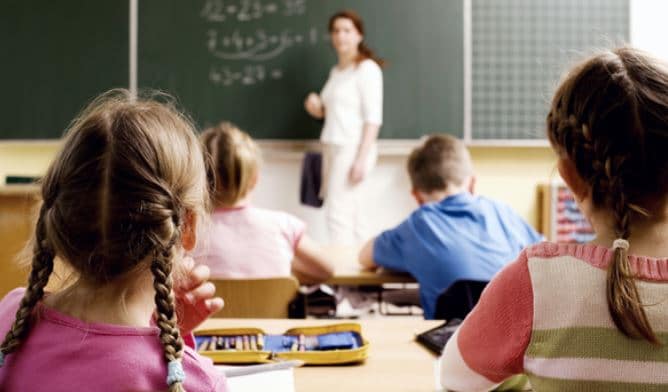 After months of discussion, the Mississippi State Board of Education (SBE) voted to approve an updated weapons policy for schools across the Magnolia State, correcting wording in the previous policy that contradicted state law.

In late July, the SBE discussed the implementation of a temporary policy due to the conflicting wording from the legislature’s 2011 creation of the “enhanced carry” permit.

The temporary policy required all school districts to create a policy concerning guns and other weapons on school premises until the topic could be discussed by the SBE at a later date. All policies had to be in compliance with both federal and state laws but allowed for the districts to decide if teachers and administrators with enhanced carry permits could carry guns to school.

RELATED: Mississippi Education Board opens door for teachers to carry guns to school

Now, the SBE has voted to adopt a proposed policy update that would not allow school personnel from bringing guns into schools, as well as form the Mississippi School Safety Alliance.

According to the SBE, the goal of the alliance is to implement effective school safety standards for local school districts across the state. Currently, the alliance is comprised of leaders from the State Board, law and public safety, education, mental health, parent groups, and teacher organizations.

Local school districts will also be allowed to continue creating their own policies regarding weapons being allowed on campuses, but they are still required to consult the current federal and state laws with their district attorney.

To see the full discussion on updating the state’s weapons policy, continue watching below.