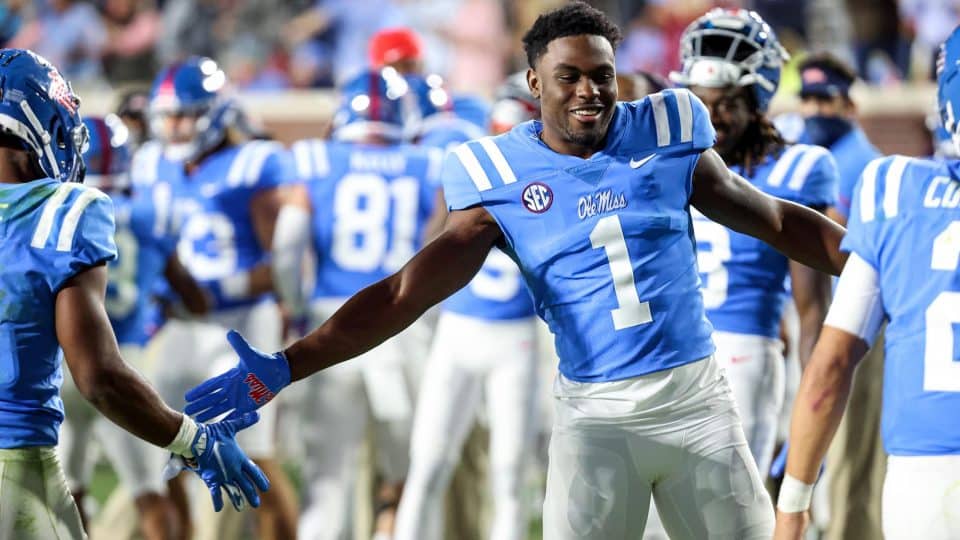 In another sign that football season is upon us, the preseason USA Today Coaches poll has been released with one Mississippi team cracking the Top 25.

Coming in at No. 24 is Ole Miss as the Rebels enter year three under head coach Lane Kiffin. Amid questions at both the quarterback and linebacker positions, the panel of 65 FBS coaches still believe Ole Miss has a shot at matching or exceeding the program’s record 10-win season that was seen one year ago.

Offensively, the Rebels will try to replace All-SEC gunslinger Matt Corral with either USC transfer Jaxson Dart or Luke Altmyer. Whoever ends up behind center will have plenty of weapons around them. During the offseason, Kiffin and company reloaded with major offensive additions in Zach Evans (TCU), Ulysses Bentley IV (SMU), Jordan Watkins (Louisville), Malik Heath (Miss. State), and Michael Trigg (USC). On top of that, senior wide receiver Jonathan Mingo, whose 2021 season was limited due to injury, is returning for the Rebels.