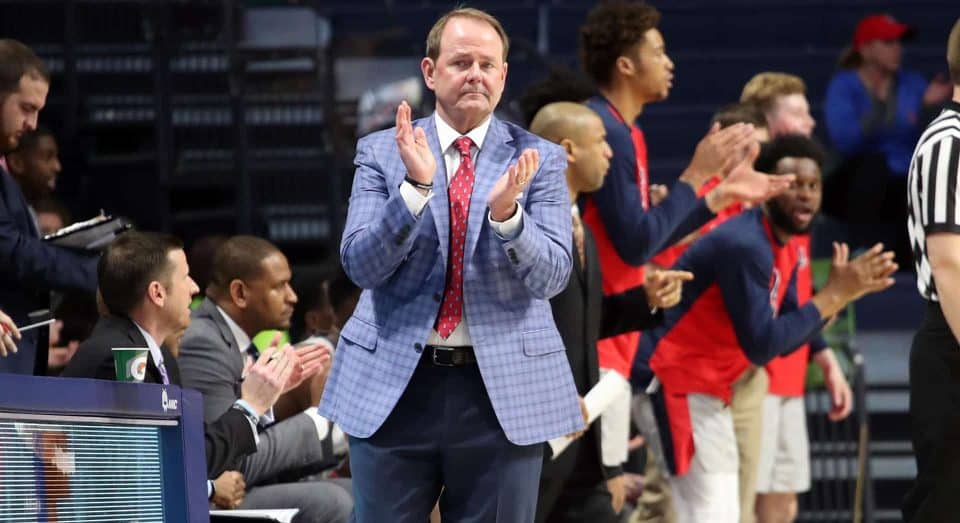 The NCAA Division I transformation committee has recently issued a report recommending for the NCAA Basketball Tournament, better known as March Madness, to expand from 68 teams to at least 90 in the future.

Ole Miss head basketball coach Kermit Davis, a longtime advocate for postseason expansion, believes adding more teams to the NCAA Tournament would be good for the game, citing recent success seen by other major sports that have added games to their respective playoff formats.

Davis noted that the national championship-winning Ole Miss baseball team was the very last team selected to participate in the college baseball tournament as a justification for his assertion that expanding the number of teams eligible to compete in the postseason will grant opportunities to qualified teams that could, and possibly would, win games in the tournament.

“There are a lot of really, really good teams. I think it will probably give a lot more power-five schools opportunities,” Davis continued. “Like Mike Bianco’s team — what if they got left out? They’re the last team in, and they can win a national championship. So, there are a lot of power-five teams that can go and get into these tournaments and win two or three games.”

Since Davis was announced as the Rebels’ head coach on March 15, 2018, Ole Miss has made the NCAA Tournament just once. However, during the 2020-2021 season, the Rebels (16-12, 10-8 SEC) were believed to be one win away from being a March Madness contender following a tough SEC Tournament loss to LSU. Under an expanded postseason model, Ole Miss would have likely been amongst the pool of teams seeking a national championship.

The Division I board of directors will review the report for consideration at the 2023 NCAA convention in San Antonio taking place from January 11-13.

SuperTalk Eagle Hour: Mike Hammett, play-by-play voice for Louisiana-Monroe, previews the Warhawks matchup with Golden Eagles men’s basketball Saturday, Patrick Magee from NOLA.com talks Saints and we introduce Ben Milam who will be co-hosting the SuperTalk Eagle Hour while Bob is on vacation