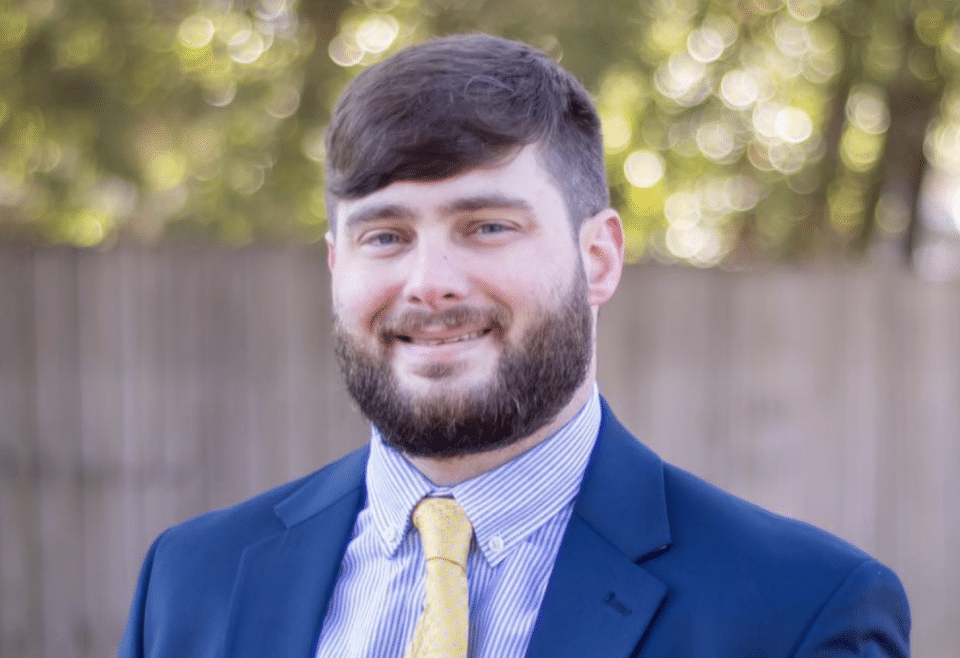 Another candidate has entered the race in Mississippi’s Fourth Congressional District.

Alden Johnson, a Lieutenant with the Petal Fire Department, announced his decision to run for the seat currently held by Republican Steven Palazzo. Johnson will run as a Libertarian.

“Republicans in Washington D.C. aren’t the small government, fiscal conservatives of my parents’ generation,” he said in a statement.

A release from Johnson’s campaign highlights the State Supreme Court’s decision to overturn Initiative 65 as a primary factor in his decision to run.

“If a handful of individuals were responsible for keeping medicine out of people’s hands in our state, I cannot fathom the amount of corruption in our national’s capital,” Johnson said.

So far, Jackson County Sheriff Mike Ezell (R), longtime Gulfport Police Officer Raymond Brooks (R) and Carl Boyanton have tossed their hat into the ring ahead of the 2022 midterm election.

Palazzo has held the seat since 2012 and ran unopposed during the previous election cycle. He has previously announced his intention to run for re-election and continues to deny all allegations related to an investigation into the potential misuse of campaign funds.