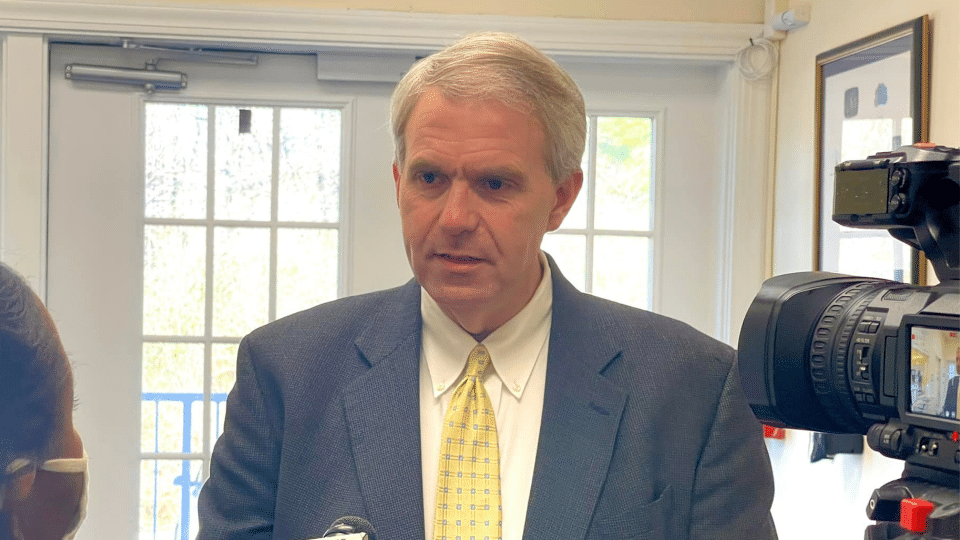 Presley, a Democrat, has represented northern Mississippi on the state’s Public Service Commission for the past 15 years. Before that, he served as mayor of his hometown of Nettleton from 2001-2007 after being elected at the age of 23.

One of the youngest mayors Mississippi has ever seen as well as the state’s youngest person to be elected public service commissioner, Presley announced his gubernatorial bid on social media Thursday morning.

Mississippi deserves leaders who fight for our families, children and workers rather than themselves and their rich friends. We deserve leaders who will never forget where they came from or who put them in office.

That’s why I’m running for Governor of Mississippi. pic.twitter.com/hyQzrLX0X1

“We’ve got a state filled with good people but horrible politicians – and that includes our governor. Tate Reeves is a man with zero conviction and maximum corruption,” Presley said. “He looks out for himself and his rich friends instead of the people that put him in office, and he’s been caught in the middle of the largest public corruption scandal in state history.”

Reeves, a Republican, announced last week that he would be seeking a second term.

Presley has since stated that his campaign will not only address the $77 million public welfare scandal that continues to shake the state but also other corruption within Mississippi’s capital city.

It’s been nearly two decades since a Democrat held the position of governor with Ronnie Musgrove being the last to do so from 2000-2004.