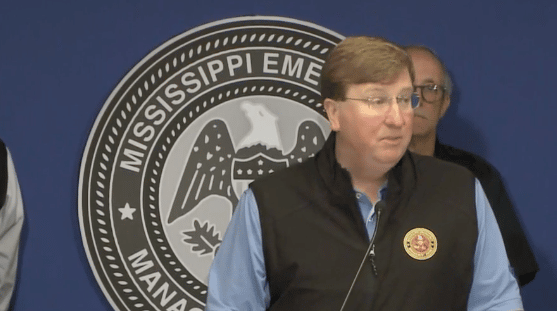 Governor Tate Reeves has announced the results following the deployment of the Mobile Enforcement Team (MET) on the Mississippi Gulf Coast. The deployment caused a surge in law enforcement personnel and resources to coastal communities in an effort to decrease crime across the southern portion of the state.

“This operation means far more than just drugs and criminals off the streets. This means safer neighborhoods, safer roads, less threats to our kids and families, and an improved quality of life,” said Reeves. “We’ve sought to undermine existing criminal enterprises and to bolster the ongoing efforts of local law enforcement leaders and that’s exactly what this deployment accomplished.”

Plans to form a partnership between multiple local, state, and federal agencies were initially revealed by Reeves in mid-May, with the goal being to directly target and counter violent crime, deter narcotics distribution, remove illegal firearms from the streets, and keep communities safe. The initiative was led by the Mississippi Department of Public Safety and the Mississippi Bureau of Narcotics.

In all, the MET deployment resulted in 170 arrests, 152 felony charges, and 111 misdemeanor charges.

Additionally, the following narcotics and items were seized:

The following agencies participated in the MET Deployment: