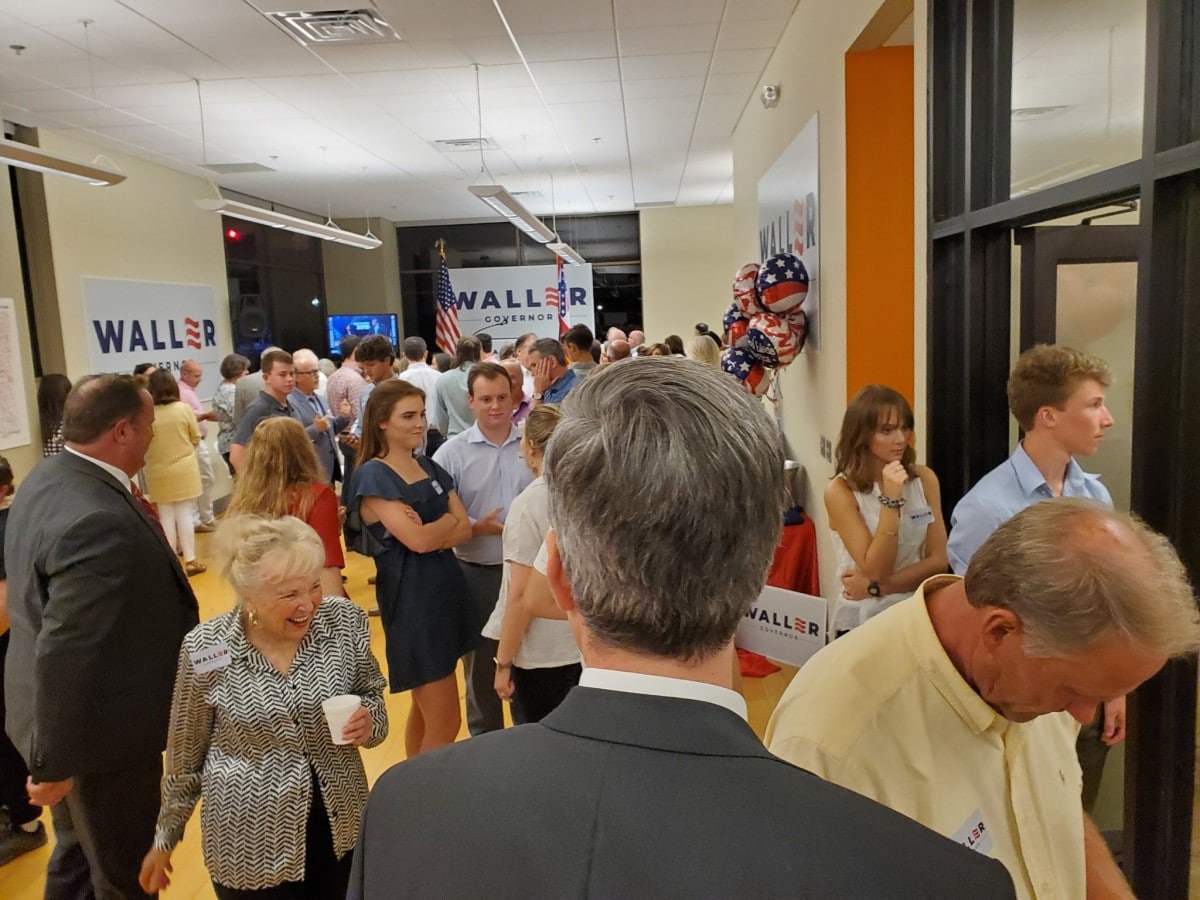 While the Democrats have their nominee in the Gubernatorial election, the Republican primary is headed to a runoff, according to the New York Times.

Lt. Governor Tate Reeves and former Chief Justice Bill Waller Jr. will be on the ballot for the runoff on August 27th. While Reeves hovered around the 50% threshold needed to win the primary, he didn’t quite reach it.  When the runoff was announced at 12:55 a.m., Reeves held 48.9% of the vote and Waller was at 33.4%

At his campaign event, Reeves spoke the crowd that remained and was still confident that he will be the one to face off against Jim Hood in November.

Waller expressed a similar confidence to his supporters while stating that he will be the one on the ballot in the general election.

Robert Foster failed to qualify for the runoff and gave a concession speech to his supporters late Tuesday night. During his remarks, Foster wasn’t ready to throw his support behind either candidate as his votes will be sought after by both remaining candidates.

Borkey Show: Will the Saints take a step back in 2019?