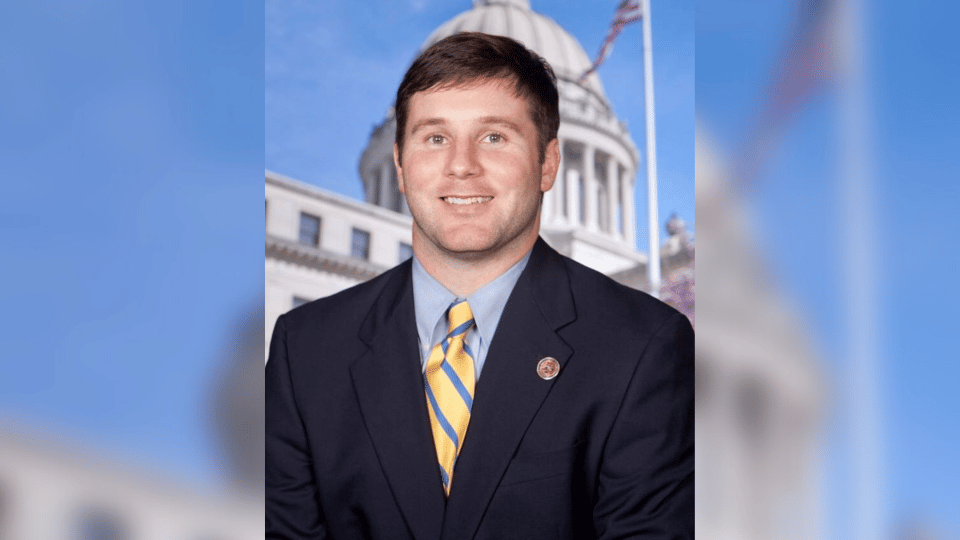 Now that the legislative session is in full swing, one state leader is looking to speed up the process of phasing out the state income tax.

This past year, the largest tax cut in state history was signed into law. However, ardent proponents of tax cuts, such as Representative Trey Lamar, R-Senatobia, would like to see a complete eradication of the state’s income tax.

With Mississippi having a recurring over $1 billion budget surplus, Lamar, who chairs the House Ways and Means Committee, argues that the legislature has two options — to increase government spending or give money back to the state’s residents.

In 2022, the state invested over $300 million into various expenditures, including the largest teacher pay raise in state history. Though Lamar touts the accomplishment, he believes that level of spending is neither necessary, nor feasible on a yearly basis. To Lamar, an elimination of the income tax would help reduce the size and influence of government while simultaneously benefitting Mississippians financially.

“There are really only two options. Are we going to grow government year over year, or are we going to look at continued cuts? We started a good thing last year with the income tax cut and I take the position that we need to look at finishing it,” Lamar said on MidDays with Gerard Gibert. “If we continued on the same path, if we enacted the laws and, at the end of four years, continued on the same proportional cuts, we would eliminate the income tax in about 12 years, maybe 14, somewhere in that ballpark. I think we can accelerate that.”

Lamar considers income tax a punishment against a productive working citizen. He does not deem it necessary for the government to acquire funds that an individual earned through labor. Nevertheless, income tax has been a way of life in Mississippi for so many years that it has become a societal norm — one Lamar would like to see his colleagues challenge along his side.

“From a policy standpoint, those people are just used to the status quo, and I’m trying to get people to look beyond the status quo and say, ‘Hey, do we really have to tax work?’ If we don’t have to do it, then why do we do it?” Lamar added. “It’s not a good tax. It’s a tax on productivity. It’s a tax on things that we want people to be doing. We want every able-bodied Mississippian to get up in the morning, go to work, and provide for you and your family. We shouldn’t be taxing that.”

Watch the full interview with Trey Lamar below.