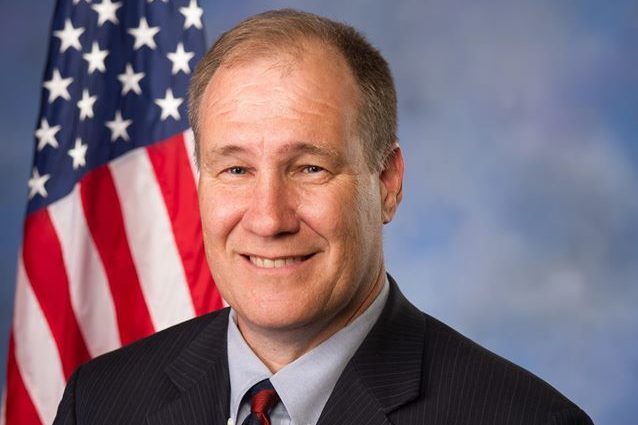 Courtesy of the Office of Trent Kelly

While President Biden has received praise from leaders within the Democrat Party for recent accomplishments like the passage of the Inflation Reduction Act and forgiving student loan debt, one Republican leader is challenging the sincerity of these actions.

In a recent interview on MidDays with Gerard Gibert, Congressman Trent Kelly, R-Miss., argued that these recent moves from the Biden administration, as well as the majority-Democrat House of Representatives and Senate, will harm middle-class Americans and small business owners. Kelly also fears that people with opposing political beliefs to Democrats in power will be targeted by the federal government.

“This Inflation Reduction Act, so-called, that they call it is nothing, but fueling more inflation. The President’s student loan forgiveness, helping out his rich buddies, and all those who went to these Ivy League schools, while our hard-working class people in Mississippi are not getting anything is just tone deaf across the board,” Kelly said. “They’re hiring 87,000 more IRS agents to make sure that folks are paying their taxes. I have no doubt that they will target hard-working small businesses and Republican voters.”

RELATED: Hyde-Smith explains why she voted against Inflation Reduction Act

Congressman Kelly deems it necessary for the Republican Party to win the majority of seats in both chambers of Congress during the November midterms in order for there to be oversight for what he believes to be a weaponization of power by the Democrats in office. He states that his colleagues on the other side of the political aisle are using threatening rhetoric to silence those who espouse oppositional ideas.

“Hopefully we’ll win back the House in the midterms, and the Senate. Then there can be some oversight over this, but I’ll tell you, they’re targeting Republicans. They think they’re gonna keep us and silence us and muzzle us by threats of indicting every Republican, but I’ll tell you, we are gonna take them to task,” Kelly added. “We are at least gonna highlight, for the American people, the injustices they are doing and the way that they are targeting Republicans.”

Kelly accused House Democrats of refusing to work towards bipartisan efforts to better the lives of the American people.

Watch the full interview with Congressman Trent Kelly below.