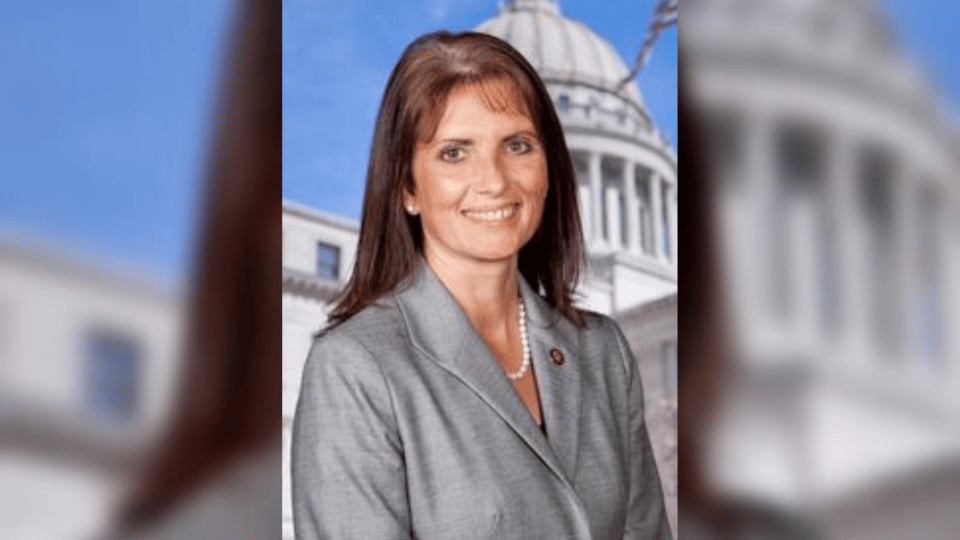 During the most recent session, lawmakers passed a new legislative map to account for the state’s population changes over the last 10 years while maintaining the number of majority-Black and majority-white districts. In doing so, the territory represented by Senator Melanie Sojourner, R-Natchez, was combined with that of Senator Albert Butler, D-Port Gibson – a move that didn’t sit well with Sojourner at the time and clearly still doesn’t.

“The chains have been set free, and now, I have one target – one goal next year – and that is to make sure [Delbert Hosemann] never holds office again in Mississippi,” Sojourner said on The Buck Naked Truth podcast.

Sojourner, widely considered one of the most conservative lawmakers in Mississippi, has been public in her opposition to Hosemann since the map passed both chambers back in March. The GOP senator is currently pushing for Senator Chris McDaniel, R-Ellisville, to challenge Hosemann in next year’s elections.

“We need Chris McDaniel. My children, all of our children need him in that fight, so I constantly try to encourage him and those around him,” Sojourner said to podcast host and publisher of the Laurel Leader-Call Jim Cegielski.

Sojourner, who served as McDaniel’s campaign manager during his 2014 run for U.S. Senate, also revealed that she’s been actively campaigning for McDaniel.

“I reach out every day to people who supported that movement in 2014 and say, ‘Here’s what you need to do. We need people donating. We need people calling Chris and sending messages, encouraging, and supporting,” she said. “We’ve got to make this happen.”

Outside of possibly being ousted from her seat in the legislature, Sojourner said the main reason she wants McDaniel to run is her belief that Hosemann, a longtime Republican, is actually a Democrat.

“Four years ago, people would have believed that he was the perfect figure of a Republican official. Now, I hear it every day more and more (that Hosemann is a Democrat),” Sojourner said. “If you’re a conservative in this state, he basically just gave us the middle finger. Remember when he told Trump to go jump in the Gulf of Mexico over voter integrity? That’s pretty much what he did to people in redistricting.”

As of now, McDaniel has not announced a 2023 run for lieutenant governor. The deadline to do so is February 1.