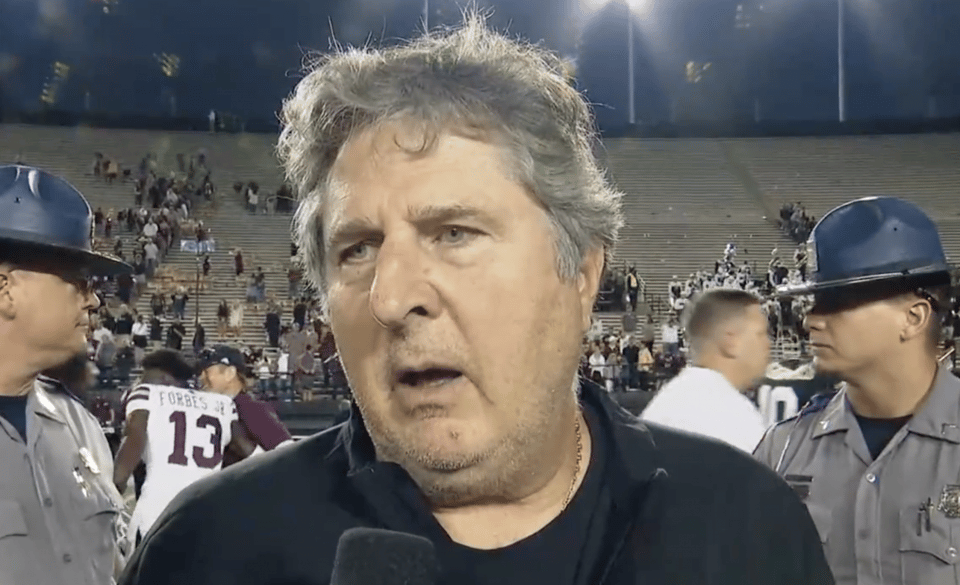 There is nobody in college football that does interviews like Mike Leach. From wedding advice to comparing his wide receivers to tyrannosauruses, the Mississippi State head coach never fails to entertain.

And since it’s Halloween, we might as well resurface this gem from a year ago when Leach went on a legendary rant describing his views on the best and worst types of Halloween candy.

“I completely hate candy corn,” Leach said, taking a clear stance on the debate that typically sparks up this time of year.

As for what he does enjoy, Leach listed Haribo Gummy Bears, Spree (has to be the boxed ones from the dollar store), Nerd Clusters, and Almond Joys as his top choices.

Leach’s Bulldogs, who stand at 5-3 on the season, will be back in action this Saturday when they take on the Auburn Tigers in Starkville.