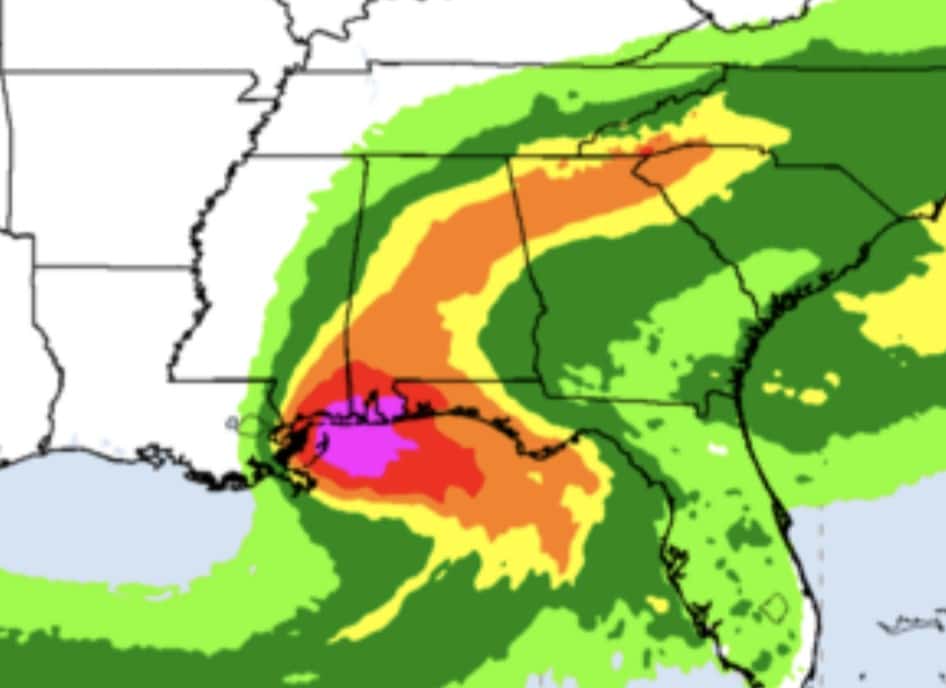 As Mississippi braces for the impact of Hurricane Sally—now upgraded to a Category 2 storm—assistance from the federal government is on the way.

President Trump has approved the governor’s request for a federal emergency declaration with the storm set to make landfall along the Mississippi Gulf Coast early Wednesday morning.

“President Trump is on top of the situation to come to the aid of Mississippi yet again. We requested this federal disaster declaration yesterday, and the President was quick to approve our request to start getting help and support out to our state immediately,” Governor Reeves said. “We are truly grateful for a president that has Mississippians’ safety at the top of his mind.”

The declaration allows FEMA to provide emergency protective measures, including direct federal assistance, under the Public Assistance program at 75% federal funding for the following 24 counties.

During a briefing this morning, Governor Reeves and emergency officials explained that Hurricane Sally’s path shifted slightly to the east with a projected landfall of 2 a.m. Wednesday morning around Biloxi. The storm now is capable of producing sustained winds of up to 100 mph.

#HurricaneSally continues to rapidly intensify and is now a Category 2 storm with winds of 100 mph. Expected landfall has shifted slightly east in the latest @NHC_Atlantic update, but major impacts are still expected along the MS Gulf Coast beginning as early as tonight. #mswx pic.twitter.com/8wKwPCho66

Rainfall estimates continue to grow with Governor Reeves stating that it is “anticipated that we could exceed 20 inches of rainfall on the coastline, partially in Harrison & Jackson Counties.”

Continue to stay weather aware as forecasts can change at a moment’s notice.