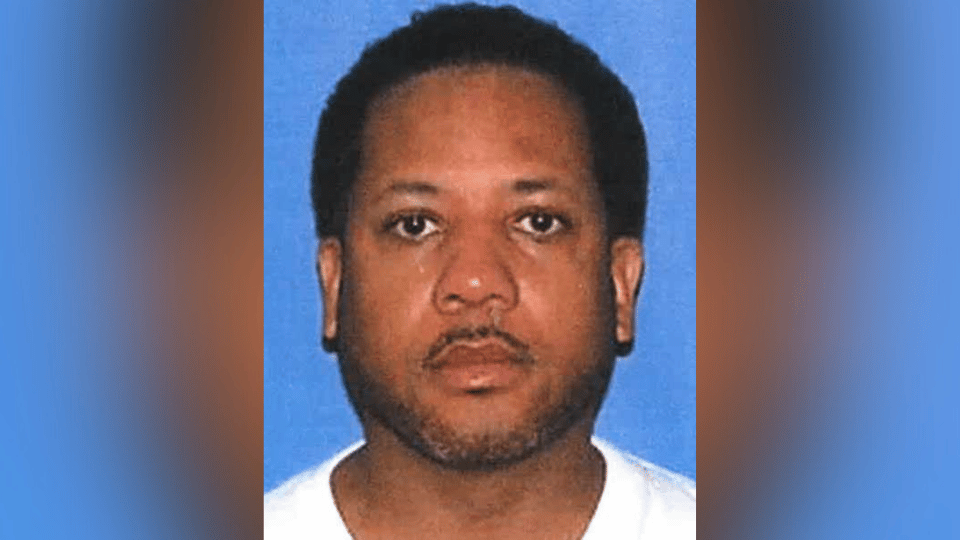 State Auditor Shad White has announced that a second person has pleaded guilty in connection with the ongoing Hinds County Election Commission Case.

Cedric Cornelius, who White’s office arrested earlier this year, pleaded guilty to three counts of fraudulent wiring to defraud the government, two counts of false statements, one count of conspiracy, and one count of bribery of a public official.

Cornelius is guilty of illegally using his company, Apogee Group II, to work with a Hinds County election commissioner to be paid without work being performed. Cornelius’ company was awarded contracts to perform cleaning services, COVID-19 testing, and voting machine audits for the Hinds County Election Commission despite Apogee Group II being registered as a “motion picture and video production company.” The company was dissolved in November 2021.

“Thank you to the prosecutors and investigators who worked this case,” White said. “We will continue to work with prosecutors to hold the conspirators responsible for the improper spending of election funds.”

A portion of the money obtained by Cornelius came from $1.9 million in grants awarded to Hinds County by the Center for Tech and Civic Life, a nonprofit organization funded by Facebook founder Mark Zuckerberg.