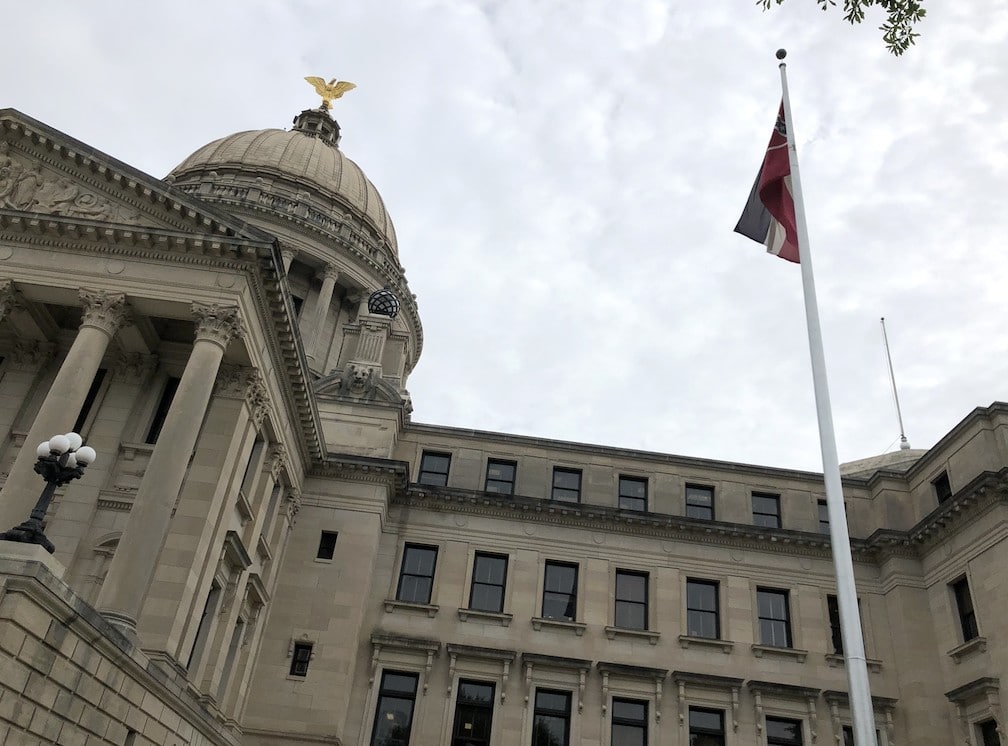 Momentum is building toward the removal of the Mississippi state flag as the Senate has adopted the resolution to suspend the rules, allowing a flag-changing bill to be introduced at the capitol.

The final vote tally in the Senate was 36-14, reaching the two-thirds threshold needed to suspend the rules.

During the introduction of the resolution in the House, Rep. Jason White explained that the forthcoming bill would remove the current state flag immediately and establish a commission to design a new state flag with two stipulations – no Confederate battle emblem and it must include the phrase ‘In God We Trust.’

The House voted 85-34 to pass the resolution before it was sent to the Senate. The resolution allows for the introduction of a new bill to change the flag. The resolution was necessary due to the passage of legislative deadlines earlier in the session.

The new bill, likely to be introduced Sunday, will follow the traditional legislative process and requires just a simple majority in each chamber. If it passes, Governor Tate Reeves stated that he will sign the bill.

The House is adjourned until Sunday at 2 p.m. while the Senate will gavel back in at 2:30 tomorrow.

A historic day in Mississippi: A look at how it happened & what’s next