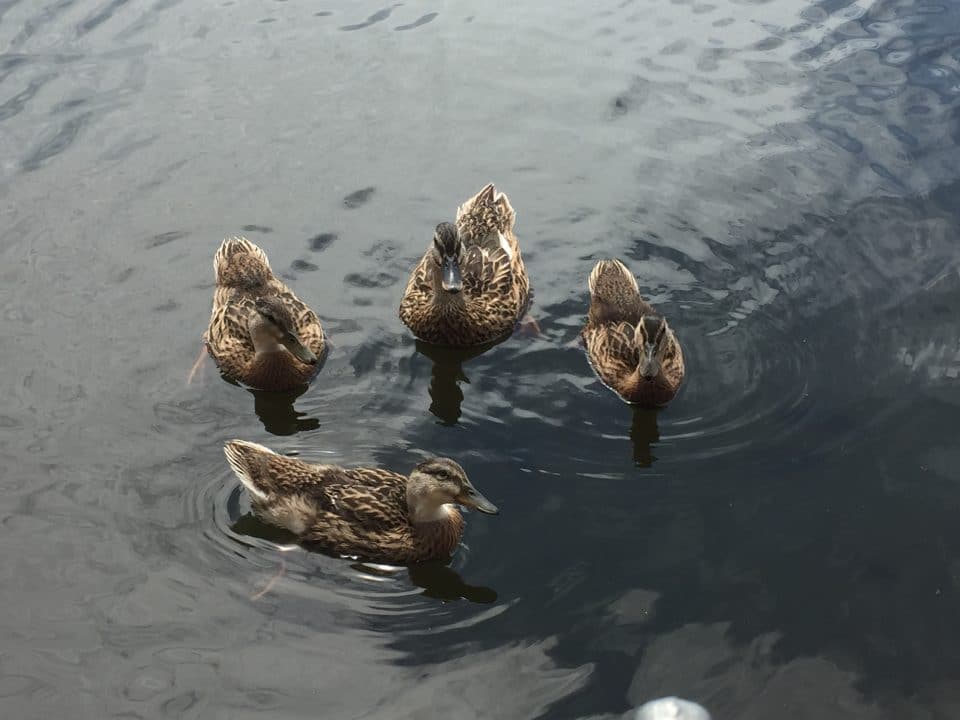 The Senate has passed its amended version of HB 1231, a bill to create the ‘Mississippi Outdoor Stewardship Trust Fund’ or ‘Conservation Trust Fund’ depending on which chamber’s bill you read.

As originally authored, the bill would have created a diversion from the tax on sporting goods in the state to create a $15 million fund aimed at improving outdoor recreation in Mississippi. The goal of the legislation that cleared the Senate remains the same, but the process of achieving that goal has been altered.

In the Senate’s version, which passed unanimously this afternoon, the tax diversion has been removed. Any funds that would be placed into the trust fund, with a cap of $20 million, would instead come from an allocation by the legislature.

Explaining the bill on the floor, Senator Neil Whaley also explained that an emphasis would be placed on public projects while implying that the House version allowed for funds to be used on private projects.

Senator Whaley further noted that the Senate took issue with the structure of the board of trustees under the House proposal, claiming that the board wouldn’t be subject to legislative oversight. This is something that Hosemann had been critical of as the Senate received the bill from the opposite chamber, citing issues with a non-government entity having control over the fund.

The House proposal had garnered a large amount of public support from some of the state’s largest outdoor groups as The Delta Council, Delta Wildlife, Ducks Unlimited Foundation for Mississippi Wildlife, Fisheries and Parks, The Nature Conservancy, and Wildlife Mississippi have now formed the Mississippi Outdoor Stewardship Coalition.

With the House unlikely to concur with the Senate’s changes, the two sides will meet in conference in an effort to come to terms on a common ground proposal.