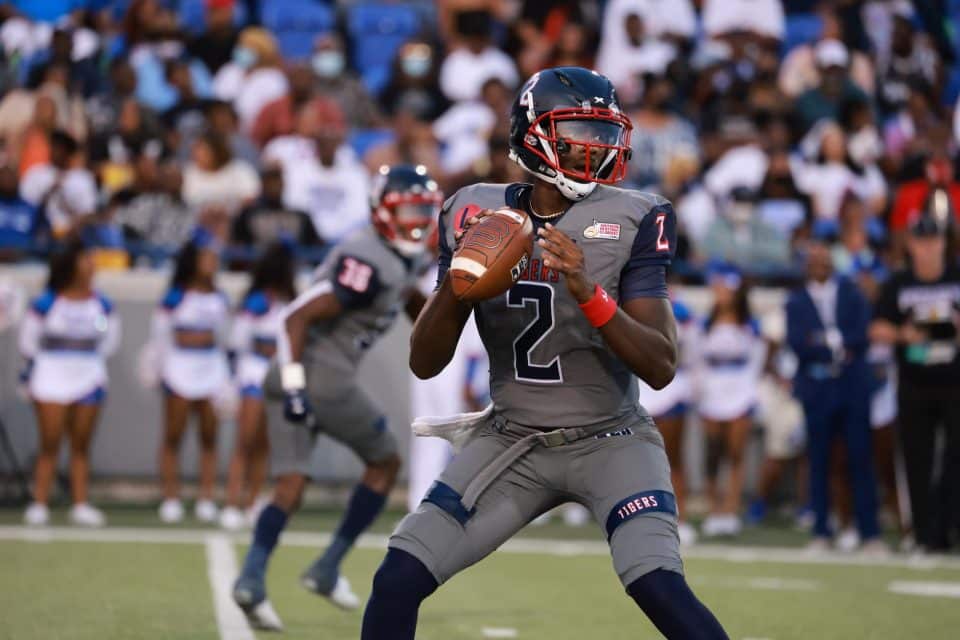 Coming off a stellar performance versus Florida A&M, the accolades are rolling in for Jackson State quarterback Shedeur Sanders.

“Shedeur is a pro,” head coach and father Deion Sanders said after the game. “I knew he was going to have a good game when I was sleeping on the plane and I heard him asking our offensive coordinator, (Brett) Bartolone ‘if there are any coverages that FAMU could throw at us that I am not prepared for?’ When I heard him ask that question, I knew we were ready to carve FAMU up like a Thanksgiving turkey.”

Shedeur has also been subject of some high praise on social media since his near-perfect performance, including a shoutout from NBA legend Lebron James.

Jackson State, who is ranked No. 1 in all of HBCU football, will return to action against Tennessee State on Saturday in the annual Southern Heritage Classic in Memphis at 6 p.m. CT.

Your Mississippi forecast for Tuesday, September 6