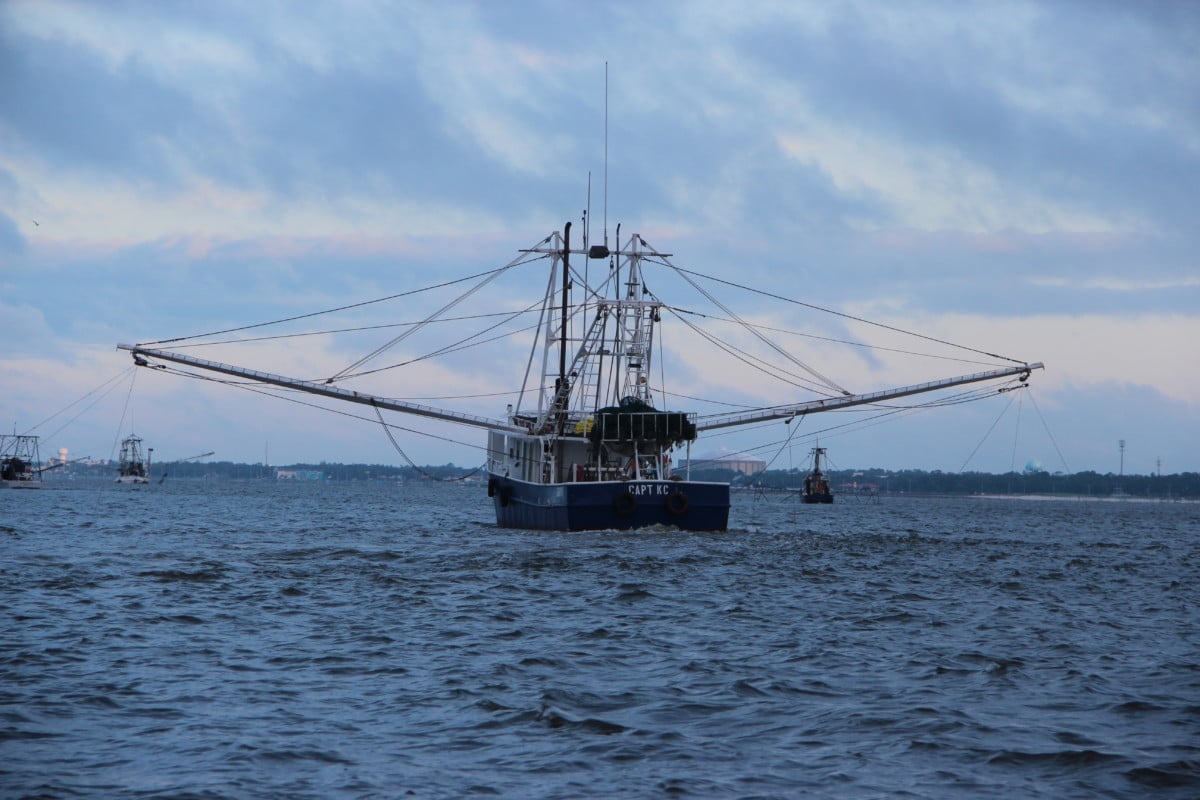 Photo courtesy of the Mississippi Department of Marine Resources.

According to the Department of Marine Resources, recreational and commercial shrimp season north of the Intracoastal Waterway will close at 12:01 a.m. on January 1, 2020. In areas south of the Intracoastal Waterway and west of the Gulfport Ship Channel, shrimp season will close at 12:01 a.m. on May 1, 2020. Licensed live-bait shrimping is open year-round in designated areas.

The opening of the season comes despite marine life concerns on the Coast related to the introduction of freshwater into the Mississippi Sound following the opening of the Bonnet Carré Spillway and a drop in salinity levels. These factors have resulted in a diminished shrimp population and shrimp are also smaller than normal.

The opening of the spillway has also negatively impacted oyster & crab populations, and Governor Bryant recently requested a federal fisheries disaster declaration for Mississippi. The Coast has also seen an increased number of dead dolphins and turtles recently, which has also been attributed to the introduction of the freshwater.

The Governor has asked Southern Miss to work with Mississippi Department of Marine Resources, as well as the Institute for Marine Mammal Studies, to conduct a full assessment of impacts to marine resources as well as other ecosystem impacts due to the opening of the Spillway.