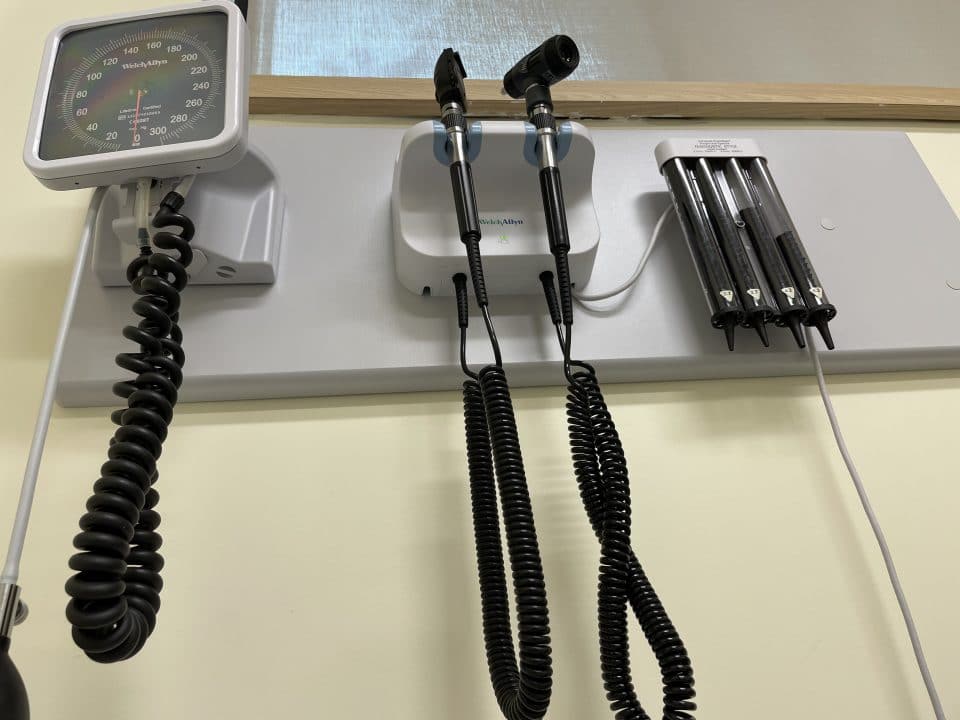 While state leaders continue to stand firmly against Medicaid expansion, citing the cost of the program, a new report from the state economist offers an opposing viewpoint.

Filed by State Economist Corey Miller, the report does not make a recommendation for or against expansion, but does offer the opinion that “Medicaid expansion in Mississippi will positively impact state revenues and the overall economy.”

Under the American Rescue Plan, the federal government promises to cover 90% of expansion costs, leaving Mississippi to cover the remaining 10%—estimated to fall between $186 million and $207 million. Despite the price tag, which both Governor Tate Reeves and Speaker of the House Philip Gunn have said that Mississippi cannot afford, the report claims that the state would incur “little to no additional” cost for at least the first decade of expansion.

This is due to funds saved in other areas including the movement of disabled individuals and pregnant women from traditional Medicaid coverage to the expansion group, inpatient care of prisoners, and reductions in 17 uncompensated care costs at hospitals. The report estimates that these total annual savings range from approximately $206 million to $227 million.

Additionally, the report estimates that Medicaid expansion would have a sizable impact on the state’s GDP, generating “between about $719 million and $783 million” each year from 2022 to 2027 while also potentially creating 11,300 jobs in the healthcare and social sectors. The report does provide the caveat that, to realize these job gains, the state must increase its current supply of employees in the health care field to realize these job gains. Staffing shortages at hospitals throughout the state have been a noticeable concern during the latest wave of the pandemic.

Overall, expansion would provide coverage for approximately 230,000 Mississippians that don’t currently qualify for traditional Medicaid. These individuals are between the ages of 19-65 with annual incomes below 138% of the federal poverty level. Currently, there are 642,395 enrolled in Medicaid across the state.

An initiative, supported by the Mississippi Hospital Association, to expand Medicaid was launched earlier this year but became a casualty of the Supreme Court’s decision that wiped out both the voter-adopted medical marijuana program and the state’s citizen-led initiative process as a whole.

Mississippi is one of just 12 states in the U.S. that has chosen not the expand Medicaid since the passage of the Affordable Care Act over a decade ago.

SuperTalk Mississippi News has yet to receive an answer after reaching out to the governor’s office for a comment on the report.