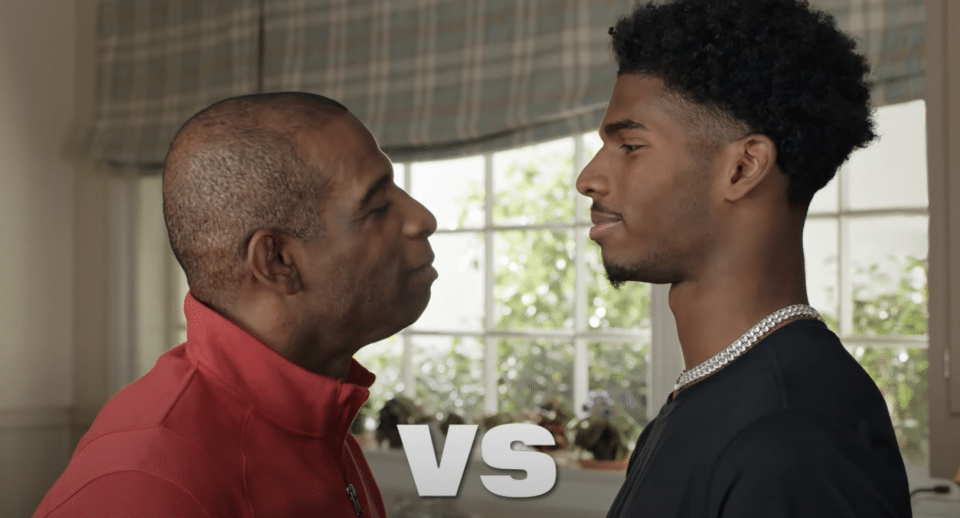 In the Oikos Yogurt commercial, Coach Prime and Shedeur Sanders are arguing about who’s stronger before Mamma Connie comes in with her on take on the matter.

Here are the Mississippi players in Super Bowl LVI