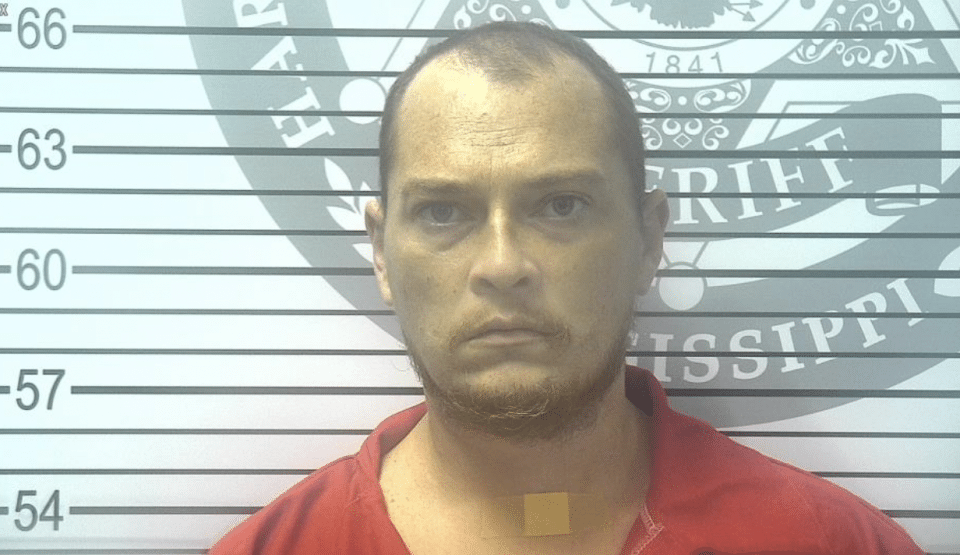 The suspect in the murder of Hancock County Deputy Lieutenant Michael Boutte has been formally charged,  according to the Mississippi Bureau of Investigation.

Over a month after the shooting occurred on Earl C. Ladner Road in Hancock County, 30-year-old Joseph Michael Rohrbacker has been arrested and charged with capital murder. Rohrbacker had been receiving treatment for his injuries in Louisiana.

Rohrbacker is accused of shooting Lt. Boutte on February 1st. Both were airlifted from the scene to the hospital where Boutte would later pass away.

Rohrbacker is currently being held at the Harrison County Adult Detention Center.

Thunder & Lightning: The Rumblings Never Turn Down an Invitation