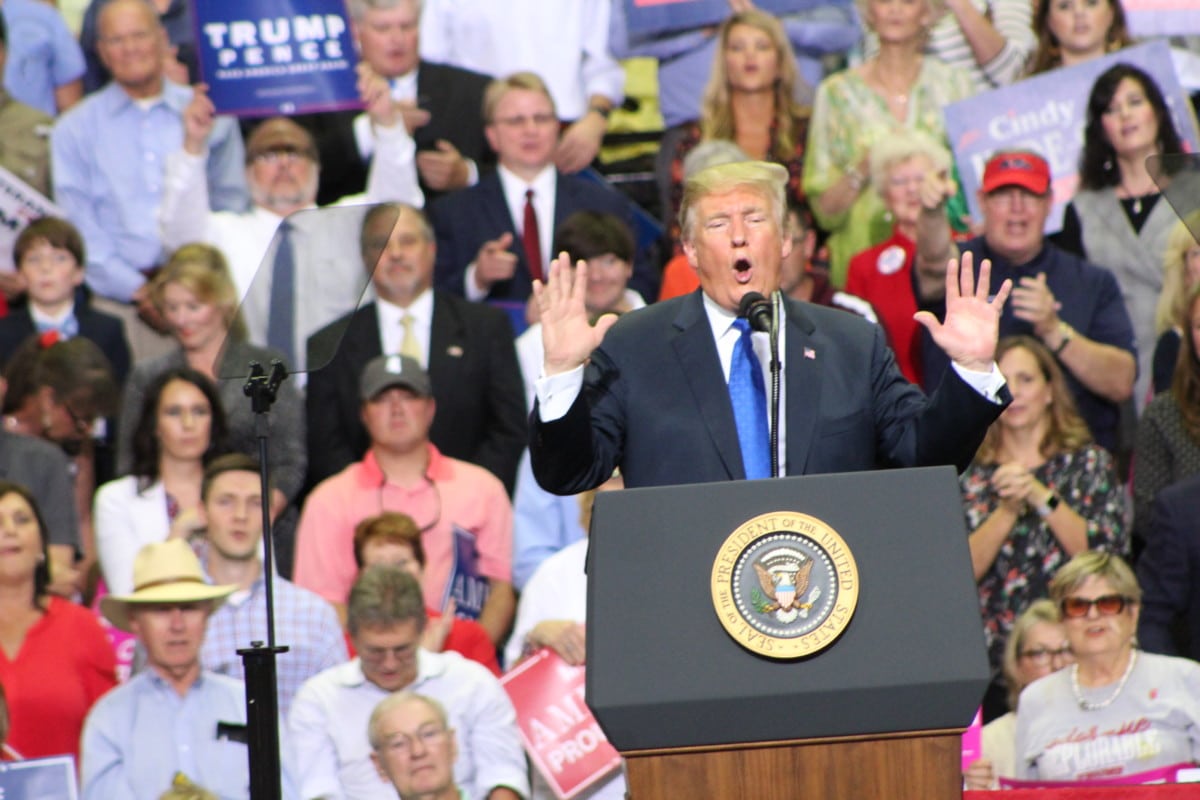 Former President Donald Trump on Friday released a letter he sent to Congressman Bennie Thompson, D-Miss., chairman of the January 6 select committee, after the panel voted to subpoena Trump as it continues to take a closer look at the 2021 capitol riots.

The 14-page letter, which includes a 10-page appendix as well as pictures of the crowd at Trump’s rally prior to the attack, does not reveal whether or not the former president will comply with the subpoena. Rather, it chastises members of the select committee for not “examining the massive Election Fraud that took place during the 2020 Presidential Election,” a discredited claim that has served as one of Trump’s most-used talking points over the last 23 months.

“THE PRESIDENTIAL ELECTION OF 2020 WAS RIGGED AND STOLEN!” Trump writes, before calling the bipartisan panel a “Committee of highly partisan political Hacks and Thugs whose sole function is to destroy the lives of many hard-working American Patriots.”

Trump also says in the letter that in the days leading up to January 6, 2021, he authorized the use of National Guard troops at the U.S. Capitol, a decision he says was refused by Washington, D.C. Mayor Muriel Bowser and House Speaker Nancy Pelosi. Former Acting U.S. Secretary of Defense Christopher Miller previously told the committee that there is no record of authorization from Trump or refusal from Democratic leaders.

Trump ends the letter with what he refers to as “determinative evidence” that the 2020 election was stolen.

The full letter from Trump to Thompson and other members of the January 6 select committee can be read here.