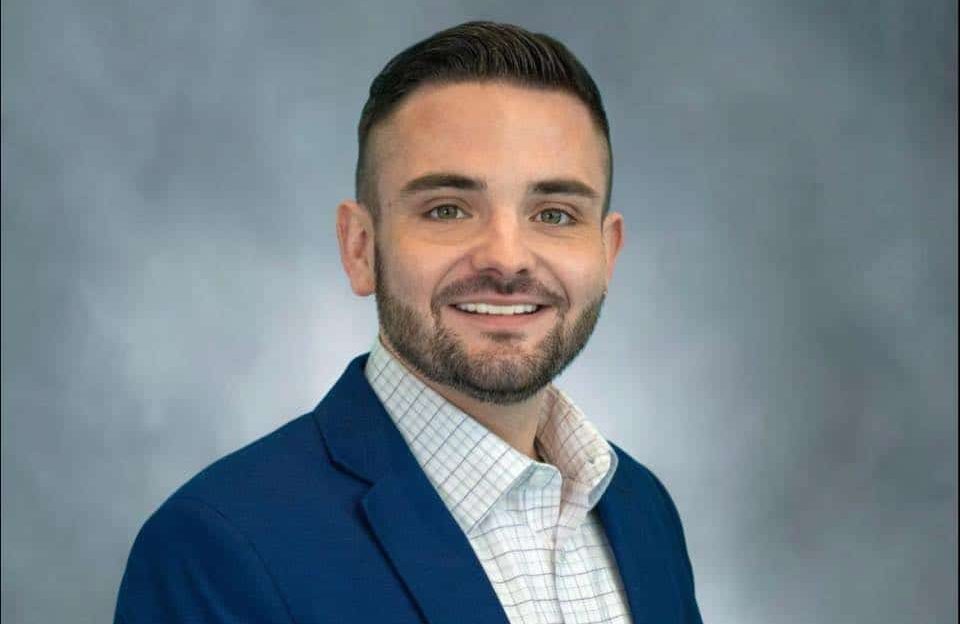 Tupelo city official Tanner Newman has announced that he will be running for public service commissioner in Mississippi’s northern district.

Newman, 28, made the announcement Monday afternoon in front of Robins Field, where President Franklin D. Roosevelt announced Tupelo as the first city in America to receive electricity from the Tennessee Valley Authority in 1934.

“This campaign is about the future of the working men and women of North Mississippi,” Newman said. “I promise to listen. I promise to be accessible. And I promise to govern with good, common sense.”

Newman, running as a Republican, currently serves as the director of development services under Tupelo Mayor Todd Jordan. He previously worked as a constituent liaison in U.S. Senator Roger Wicker’s Tupelo office.

As for his goals if elected, Newman said he would prioritize eliminating mobile spam calls, furthering broadband expansion, and ensuring residents have affordable and reliable power.

Newman will face off against Mandy Gunasekara in the Republican primary on August 8. Gunasekara previously served as chief of staff of the Environmental Protection Agency under former President Donald Trump.