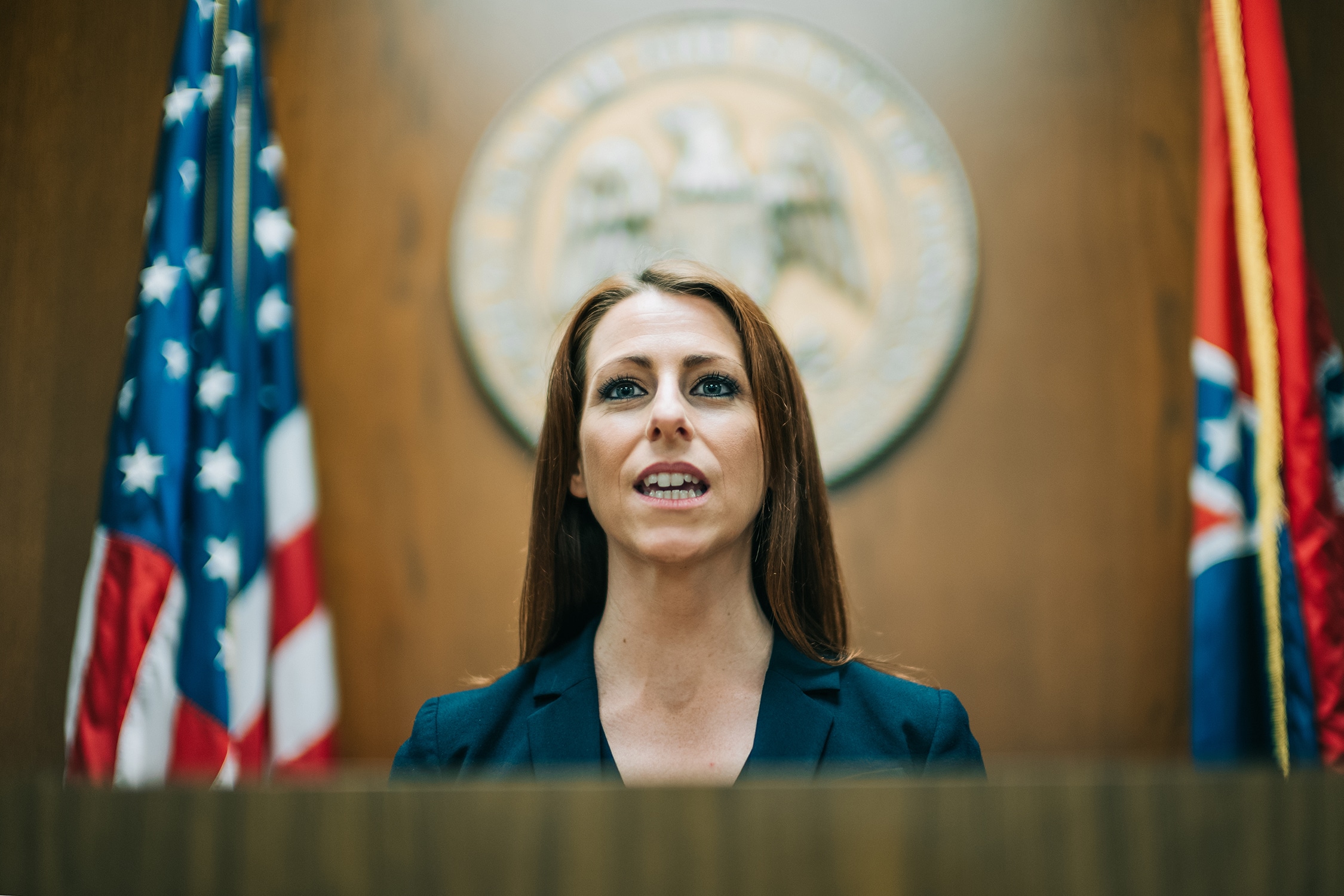 Mandy Gunasekara, the former chief of staff at the Environmental Protection Agency, has announced that she will be running for public service commissioner in Mississippi’s northern district.

Gunasekara, a Republican, made the announcement on Monday’s episode of The Gallo Show.

“When I think about the future of this state, I want to make sure that everything from our energy grid on up – from the bottom to the top – is built on proven conservative principles and that’s why I’m running for the public service commissioner position in the northern district,” Gunasekara said.

Gunasekara enters the race after most recently heading the EPA under former President Donald Trump. As part of the Trump administration, she was the chief architect of the Paris Accord withdrawal and worked avidly to greenlight the Yazoo Pumps Project.

Prior to her time with the EPA, she founded the Energy 45 fund, a nonprofit dedicated to highlighting energy, environmental, and economic gains made under Trump. She also served as Majority Counsel for the U.S. Senate Environment and Public Works Committee.

During the interview, Gunasekara said her experience is what makes her the ideal candidate for the public service commission.

“It’s the intersection of what I’ve done my entire career on the energy development side as well as the environmental protection side,” she said.

As for her goals if elected, Gunasekara said she would prioritize American-based energy, China-free power, grid innovations, and ensuring free speech from Big Tech companies. She also took issue with the PSC’s recent decision to update the state’s net metering rules expanding incentives for self-generated power.

“The problem (with the amendment) is that it is subsidizing inferior technologies,” Gunasekara said. “Decades down the road, Mississippians could wake up and flip on the lights and the lights actually don’t turn on because of embracing Democrat-laden subsidies that really benefit foreign-funded industries. They’re making decisions here in Mississippi that prioritize that over investing in what we have.”

Gunasekara is the first to announce a 2023 run for Northern PSC as it is unclear whether Democrat Brandon Presley will seek reelection. Presley has held the seat since 2008.

Rebel Report podcast: Close, but no cigar for Ole Miss