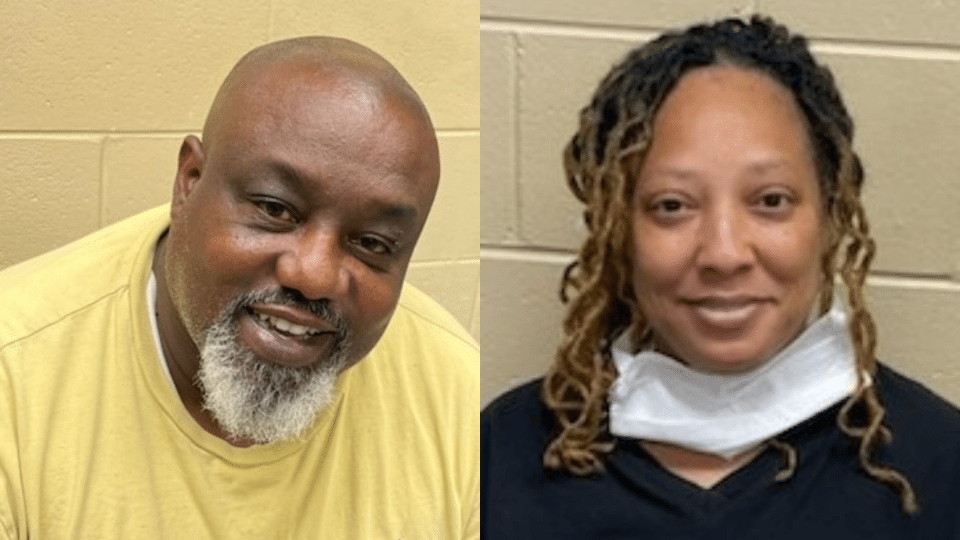 Image courtesy of the Office of State Auditor Shad White

Two more individuals have been arrested in connection with the Hinds County Election Commission Case after being indicted for conspiracy and fraud by a local grand jury.

According to State Auditor Shad White, Undare Kidd and Trafonda Kidd submitted a false invoice for services not provided to Hinds County taxpayers, taking a portion of money from $1.9 million in grants awarded by the Center for Tech and Civic Life—a nonprofit organization funded by Facebook founder Mark Zuckerberg.

The Kidds are now the fourth and fifth individuals included in the case following the arrests of Toni Johnson, Sudie Jones-Teague, and Cedric Cornelius earlier this year.

Undare Kidd, the owner of Innovative Concepts 50 LLC, received over $149,000 in contracts from Election Commissioner Johnson.

“This case shows, once again, that there was allegedly fraudulent spending on the 2020 election in Hinds County. We will continue to work alongside prosecutors to ensure all our 2020 election spending cases are brought to a successful conclusion,” said White. “I am thankful to the investigators and prosecutors for their hard work.”

Now, both Undare and Trafonda Kidd are being held at the Raymond Detention Center until their initial appearance.

How to prepare for hurricane season in Mississippi