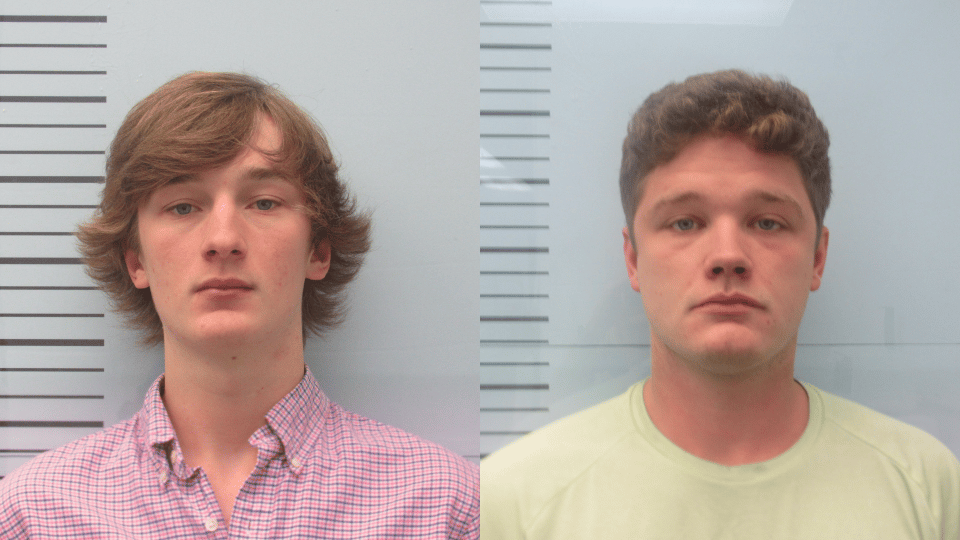 Two suspects involved in a hit-and-run that resulted in one injury and one death have been formally charged and issued bonds.

18-year-old Tristan Holland and 24-year-old Seth Rokitka were taken into custody earlier this week by Oxford police after sending two individuals to the hospital Sunday morning.

After being transported to Baptist Memorial Hospital North Mississippi, one victim, identified as 21-year-old Walker Fielder, succumbed to his injuries, and 20-year-old Blanche Williamson was transferred to Regional One Medical Center in Memphis, Tenn.

Now, Holland has been charged with accessory after the fact and given a bond of $25,000 by a Justice Court Judge.