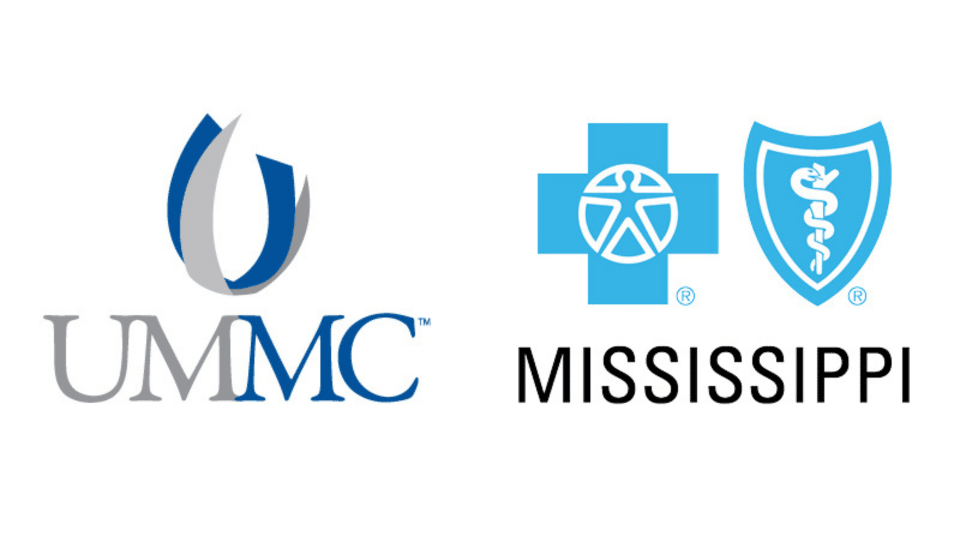 The University of Mississippi Medical Center (UMMC) and Blue Cross & Blue Shield have reached an agreement after almost nine months without a valid contract.

Starting December 15, all UMMC facilities, physicians, and other individual professional providers are fully participating Network Providers for all Blue Cross commercial health plans. The Federal Employee Plan and Blue Cross and Blue Shield Plans from other states will also be included in the agreement.

UMMC and Blue Cross have been in a long-standing disagreement between reimbursement rates, with the contract’s expiration taking effect at the end of March earlier this year. Prior to the contract’s expiration, UMMC was asking for an overall increased reimbursement rate of 30% from Blue Cross with increased rates of up to 50% for inpatient, outpatient, and professional rates.

No additional details regarding the contract’s terms have been released at this time.

“While this matter drug on far too long and resulted in undue hardship and disregard for many patients and over 750,000 BCBS enrollees, I am thankful that the parties were able to overcome their differences and find common ground. UMMC is in the process of informing its patients that the hospital and Methodist Rehab are back in network. Children and patients in need of specialty medical now have access to UMMC.

I wish to thank Mr. Walter Johnson for his work in mediating the dispute. His early efforts played an integral part in the parties achieving a resolution. I sincerely hope that UMMC and BCBSMS will now move forward in a collaborative relationship to provide innovative, accessible and affordable healthcare in our State and will put patients and policyholders as their first priority.

Unrelated to this network dispute, BCBSMS removed Monroe and Pontotoc County public school health providers from the state health plan networks without notifying the state, last week. All the public school providers are back in network as of today.

I will be pursuing legislation in the 2023 Session to protect consumers and policyholders in the future from getting caught in the middle of these types of contract disputes.”

SuperTalk Eagle Hour: Broadcasting from the Midtown Corner Market in Hattiesburg for the 2023 Homes of Hope For Children Toy & Food Drive