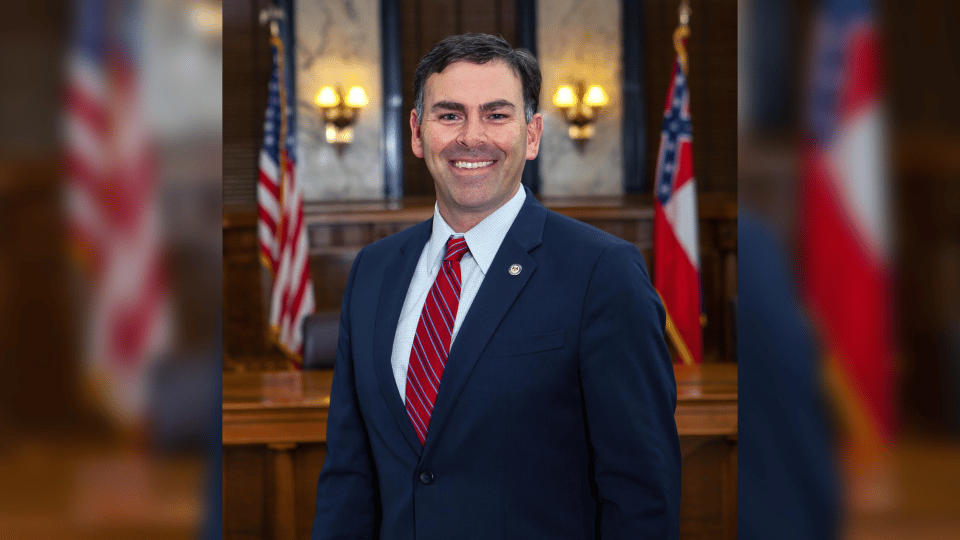 Mississippi had the nation’s lowest voter turnout during last week’s midterm elections, according to an analysis from The Washington Post. Secretary of State Michael Watson joined MidDays with Gerard Gibert on Tuesday to discuss the state’s lack of participating voters, his office’s website being attacked by Russian hackers on Election Day, and more.