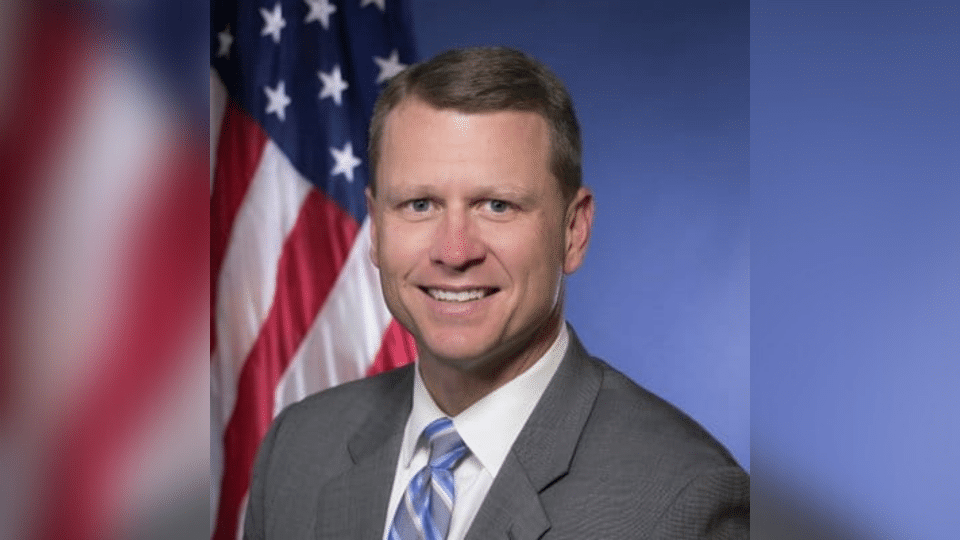 Crime in Mississippi’s capital city has been a hot topic for weeks following the shooting at the Mississippi Mudbug Festival at the state fairgrounds, resulting in the injury of five attendees and one death.

Since then, numerous state and city officials have spoken out about how the homicide rate in Jackson has more than doubled within the past five years, announcing new funding and programs to bring safety to the downtown areas.

Despite the recent efforts to resolve the growing crime epidemic, a decrease in the trend is not anticipated for the city as cases of homicide continue to correlate with the previous year.

This year, Jackson’s total number of homicides has reached 52 in less than six months, mirroring the number of cases one year ago.

At the end of May 2021, the capital city had counted 56 homicides in exactly six months, but the numbers didn’t stop there. By the end of the year, Jackson hit a record-breaking total of 153 murders, placing Mississippi’s capital atop the list of highest homicide rates in America.

Reasons for the increase have been speculated by numerous officials, with most attributing the rise to the pandemic, lack of role models for youths, and the understaffed police force in the downtown area.

During a Monday morning appearance on MidDays with Gerard Gibert, former U.S. Attorney Mike Hurst stated that he believes there is another source for the quickly climbing rate of casualties.

“One of the things I’ve been preaching since I’ve been U.S. Attorney is one of the reasons we have this lawlessness in the city of Jackson is because we have no leadership,” Hurst explained, specifically referring to Mayor Chokwe Antar Lumumba. “When we had the murders at the Mudbug shooting, shootings by 15 and 16-year-olds at the Mudbug Festival, the mayor’s response was that everything is safe.”

Just 48 hours after the shooting at the Mississippi State Fairgrounds, Lumumba held a press conference where he expressed that he believes the city is a safe place to live, a quote he now says has been taken out of context.

“I believe our city is safe,” Lumumba said. “Most instances of violence that we see in our city are those that are interpersonal. They aren’t random… I would say that the evidence and the facts and the history demonstrate that this is a very rare occurrence for random people to be placed in the line of danger.”

“I can tell you that there is not a person in this city besides the mayor that thinks Jackson is safe,” Hurst continued.

The full interview with Hurst can be watched below.