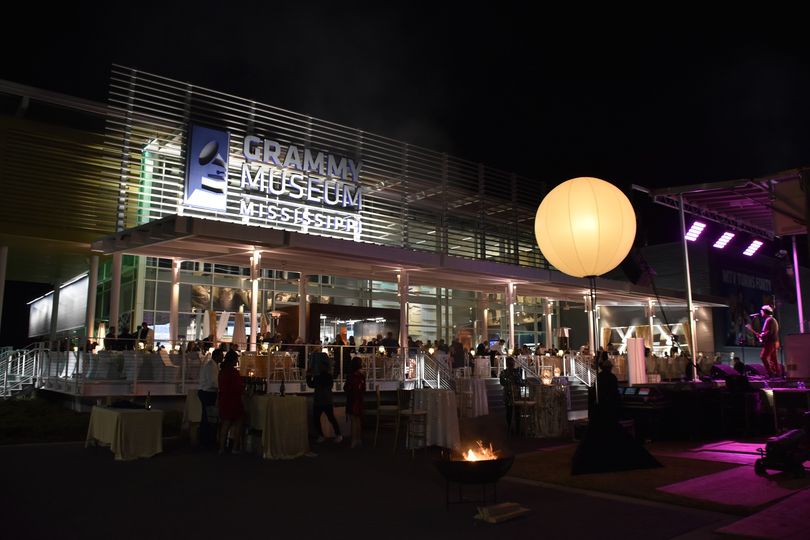 The proceeds from the gala, which was named in honor of the late GRAMMY-winning rock and roll legend Jerry Lee Lewis, will directly benefit the museum’s education programs. All funds were raised through the event’s live and silent auctions, featuring items from artists such as Brad Paisley, Dolly Parton, Taylor Swift, and more.

“We raised over $121,000 for the Museum — critical funds that will go directly to support all of the important work we continue to do here at the Mississippi Museum to help educate our young people on the importance and value of music,” said Emily Havens, Executive Director of GRAMMY Museum Mississippi.

In addition to having the event held in Lewis’ honor, the late musician was awarded the fourth annual Crossroads of American Music Award, which was accepted by his wife, Judith Lewis, in his place.

The award is given to artists who have made significant musical contributions influenced by the creativity born in the cradle of American music, with past recipients including the late Charley Pride, Bobby Rush, and Marty Stuart.

“It was a bittersweet evening celebrating the late legendary GRAMMY winner Jerry Lee Lewis at our 2022 Gala,” Havens explained. “Jerry had been selected as the recipient of our 2022 Crossroads of American Music Award before he passed away in late October.”