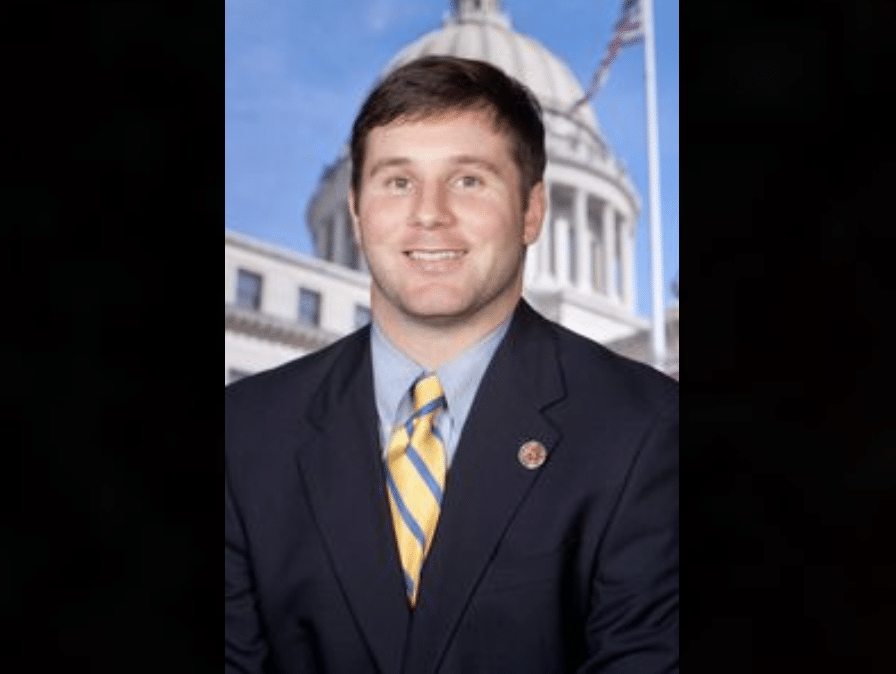 Will the governor call a special session? Would they act to reinstate the initiative process or adopt a medical marijuana program? Would they do both? These are all questions that Mississippi awaits answers for, but for now, nothing appears to be imminent.

Earlier this week, Governor Tate Reeves, who holds the sole authority to call a special session, told WAPT that he is a “long way from being able to make that decision.” Speaking with SuperTalk Mississippi, Rep. Trey Lamar, Chairman of the House Ways & Means Committee, said that the call won’t be made unless an outline of an agreement can be reached ahead of time.

“In the past, before a special session is called to spend taxpayer money, there has been at least a general agreement amongst the parties—meaning the House, the Senate and the governor’s office—and I’m not sure we’re there yet, so it may be a little premature, at this point and time, for a special session.”

Lt. Governor Delbert Hosemann, who presides over the Senate, recently stated that adopting a medical marijuana program could be done more swiftly than reinstating the initiative process—both issues that were brought on by Friday’s ruling by the Mississippi Supreme Court. Doing the latter would require a 2/3 vote in both chambers and approval by Mississippi voters, which may not be able to occur until the next statewide election in November 2022.

Rep. Lamar also stated his desire to include a potential third topic in a special session—the elimination of the state income tax. A hot button issue during the previous session, the ‘Mississippi Tax Freedom Act’ passed the House but died in the Senate with the chamber opting to study the proposal over the summer ahead of the 2022 session.

“That could be combined with a medical marijuana plan,” Lamar said. “It could help pay for some of the cuts that we are looking at, so all of those things could be addressed together if the governor so chooses to call a special session,” Lamar said.

The income tax proposal aimed to eliminate the state income tax over a 10-year period and cut the grocery tax to 3.5% by 2026. The trade-off that became a sticking point for those opposing the bill was a raise in the state’s sales tax from 7 to 9.5%. An additional raise on taxes for a select number of industries were taken out of the bill in a late effort to revive the proposal during the final days of the session. Speaker of the House Philip Gunn, the author of the bill, has stated that the elimination of the income tax is his top priority moving forward.

Mississippi banks first half of the $1.8-billion from the American Rescue Plan