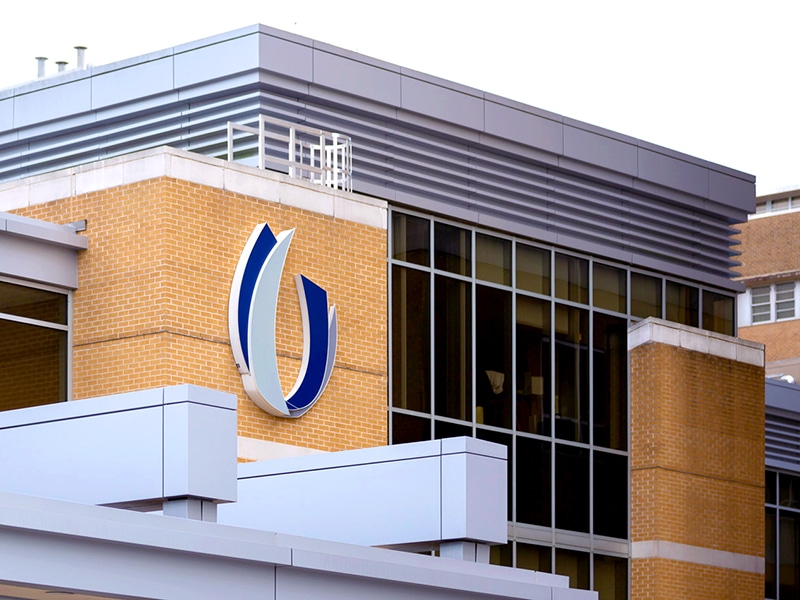 After weeks without coverage from insurance provider Blue Cross & Blue Shield at the University of Mississippi Medical Center (UMMC), it seems as if the two parties are attempting to agree on a contract once again.

In late April, UMMC and Blue Cross announced they had begun discussing a new contract after state officials including Governor Tate Reeves and Insurance Commissioner Mike Chaney publicly pushed for the institutions to come to an agreement.

On April 21, Chaney sent a letter to UMMC and Blue Cross, asking them to hire a mediator to aid in making a mutually agreed upon contract.

Reeves spoke up about the dispute a week later at a press conference, saying that he is “looking for people to get in a room and get an agreement and get this done so that the healthcare of so many Mississippians is no longer put in jeopardy.”

Since then, UMMC and Blue Cross have done just that, announcing the recent hiring of Walter Johnson, senior counsel at the law firm Watkins & Eager, to be the mediator between the insurance provider and hospital.

Johnson will meet with the two institutions over the next few weeks, with officials hoping for a quick and successful resolution to be released in the upcoming months.

Until then, over 50,000 Mississippians will have to face higher costs for UMMC’s specialized treatments or find another hospital that can provide the care they need.

To learn more about the months-long dispute between UMMC and Blue Cross, continue reading below.

End of the road: HWY 49 set to be complete this summer