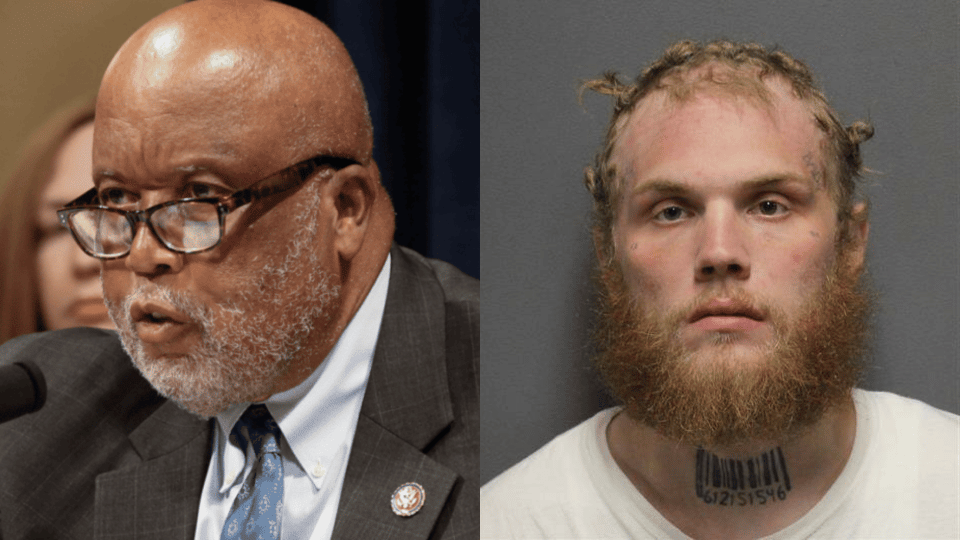 A Pennsylvania prisoner has been indicted after a threatening letter was found near the office of Congressman Bennie Thompson, D-Miss.

According to the U.S. Department of Justice, Robert Maverick Vargo, 25, who was already awaiting a Dec. 27 sentencing date after escaping from prison back in July, is charged with making threats against the president and a federal official and with interstate communications with a threat.

The letter containing a white powder “alluding to ‘anthrax’” was sent to Thompson just days before the Jan. 6 committee held its final hearing before the midterms.

“I’m going to kill you! I will make you feel the rest of our pain & suffering. There is nowhere or nobody who can keep you from me. I am going to kill you & those you love. I promise you that I will keep my promise until the day of my death,” a portion of the letter reads. “You and Joe Biden soon will face death for the wrongs you’ve done to US.”

Vargo also allegedly used the letter to threaten a federal judge. The Brunswick native was originally booked on multiple counts including burglary.