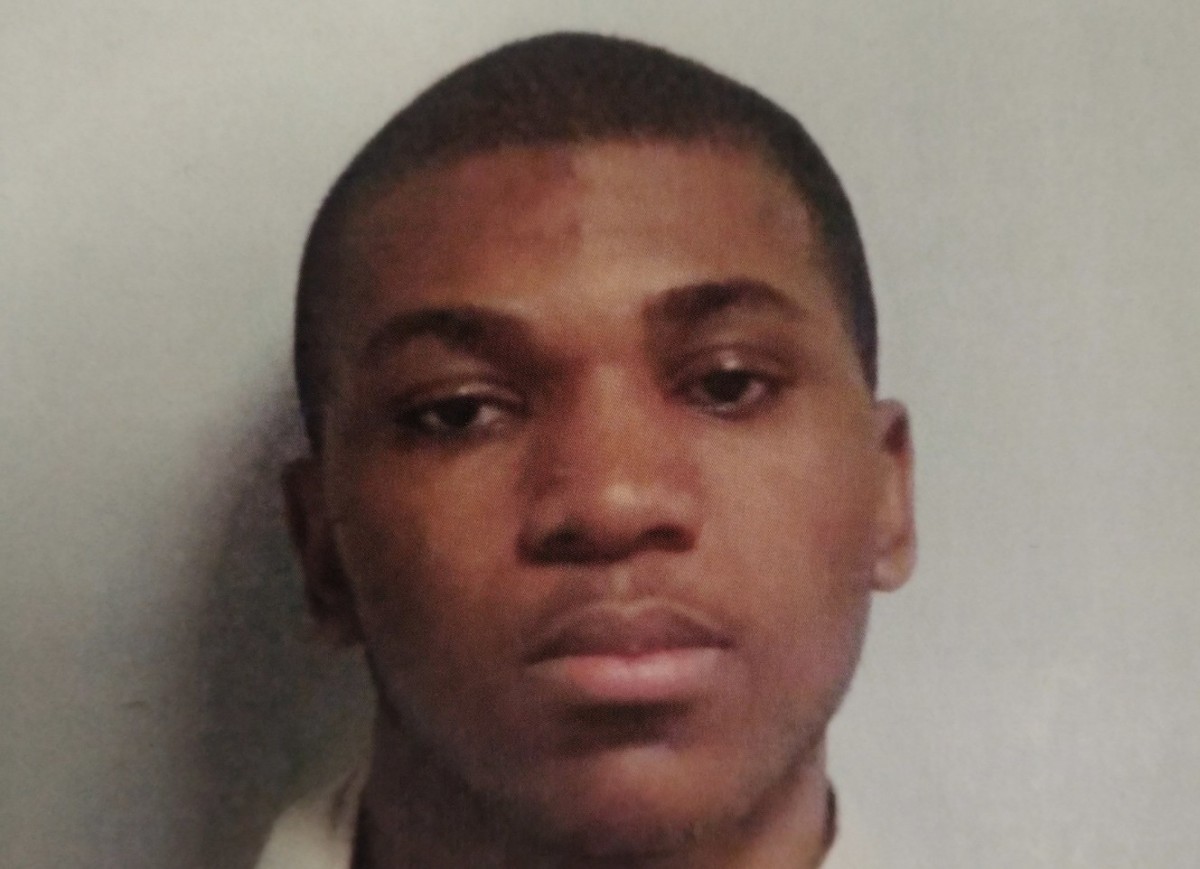 A preliminary hearing was held this morning for a capital murder suspect accused in the May 5 shooting of Biloxi Police Officer Robert McKeithen. 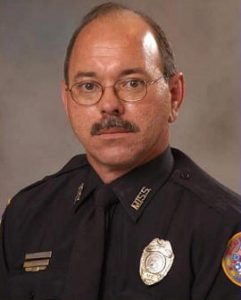 Darian Atkinson appeared in court in a red jumpsuit and smiling as Gulfport Detective Samuel Jewell described the events which occurred before, during, and after the death of Officer McKeithen.   McKeithen was allegedly shot by Atkinson outside of the Biloxi Police Department. 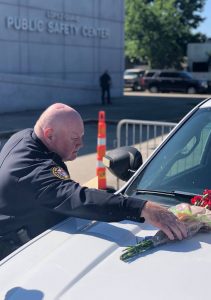 Photo courtesy of the Gulfport Police Department.Judge Gaston Hewes Jr. said there is probable cause to send Atkinson’s case to a grand jury. Atkinson is being held in the Harrison County Jail. Darian’s brothers, Wanya and Davian Atkinson, and three other individuals were charged with accessory after the fact. They are set to appear in court Wednesday, June 19th, for their preliminary hearings.

JT Show: Lynn Fitch on her race for the Attorney General’s office