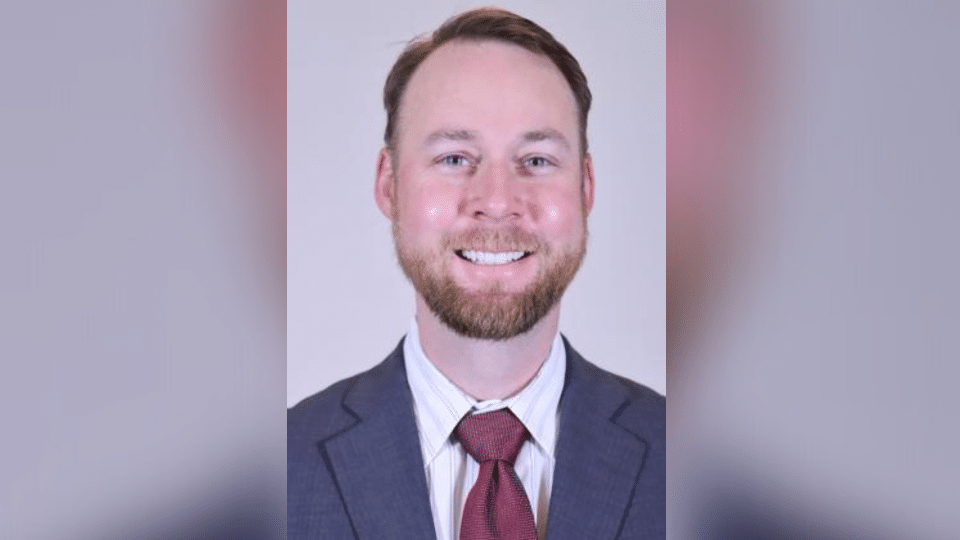 Shortly after the announcement that Austin Armstrong was leaving Hattiesburg to work on Nick Saban’s staff at Alabama, Southern Miss quickly announced a replacement to fill the vacant position.

O’Brien, football-lifer & son of legendary HC Tom O’Brien, worked under Belichick, Saban & Smart. Has been integral in Will Hall’s rebuild at USM.

After O’Brien arrived in Hattiesburg in 2021, the Golden Eagles jumped a nationwide-best 18 spots to No. 42 in total defense while ranking in the top 25 in six other defensive categories.

In 2022, amid a transition to a tougher conference in the Sun Belt, the Golden Eagles’ defense finished No. 59 nationally in total defense. The unit also ranked No. 4 in defensive touchdowns, No. 4 in tackles for loss, No. 5 in sacks, No. 7 in interceptions, and No. 25 in turnovers gained.

Under O’Brien’s leadership, Southern Miss defensive back Malik Shorts amassed a team-best 98 tackles and recorded three interceptions during his campaign to boost his draft status this past season.