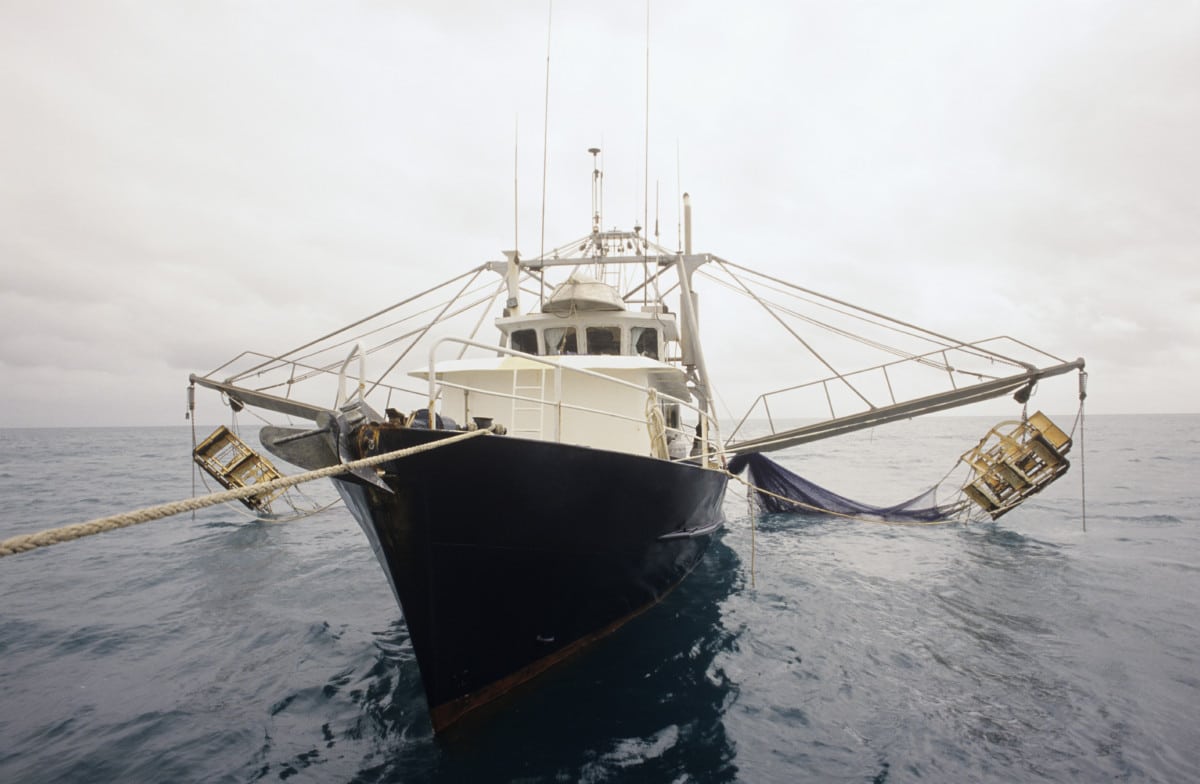 The opening of the Bonnet Carré Spillway in February led to many negative effects on Mississippi’s Gulf Coast due to the introduction of freshwater into the Mississippi Sound. In May, Governor Phil Bryant formally submitted a federal fisheries disaster request which has now been approved by Secretary of Commerce Wilbur Ross.

In his request, Governor Bryant expressed concern for the Coast’s dwindling marine life populations and the effect that would have on the state’s economy and tourism industry. The spillway remained open from February through late July, and during that time, the mortality rate for oysters, shrimp, crab and other populations spiked.

The Mississippi Department of Marine Resources recently announced that they have decided to preemptively shut down oyster harvesting season for coastal reefs on Mississippi’s Gulf Coast.

After the request was made, Senators Roger Wicker and Cindy Hyde-Smith and Representative Steven Palazzo continued to express the severity of the situation to Secretary Ross.

Related: The mindset of a Gulf Coast crabber: “I’m Worried”

Wicker, chairman of the Senate Committee on Commerce, Science, and Transportation, made the announcement at today’s full committee hearing on the federal fishery disaster declaration and relief process.  Wicker’s committee is considering reforms to federal law that would provide fishermen with disaster relief more quickly. Wicker outlined several of these proposals in legislation he introduced in July.

“I supported Governor Bryant’s request for a fishery disaster declaration, and I have been working with NOAA to make sure Mississippi gets the relief it needs,” Wicker said. “Last night, I received the good news from the Secretary of Commerce that he is officially declaring a fishery disaster for Mississippi. This is a needed development for Mississippi fishing communities affected by recent disasters, but problems remain with the fisheries declaration process. Our fishermen deserve more timely consideration and relief.”

Hyde-Smith, as a member of the Senate Appropriations Committee, in May worked to secure $150 million in an emergency relief bill for the Department of Commerce to mitigate designated fishery disasters, and wrote Ross in June to encourage him to utilize that funding for Mississippi’s coastal communities.  In July, Hyde-Smith and Senator John Kennedy (R-La.) introduced legislation to create a disaster assistance program for commercial fishing and aquaculture operations.

“Recovering from the damage caused to the Mississippi Sound this year will take time, but we’re fortunate that funding is already in place to implement disaster assistance.  The Commerce Department should use those funds to help us overcome the significant economic hardships experienced by Mississippi’s boating, tourism, fisheries, shrimp, and oyster industries,” said Hyde-Smith.

Palazzo, member of the House Commerce, Justice, and Science Subcommittee on Appropriations, joined Wicker in June to call upon Sec. Ross to support the fishery disaster declaration.

“I am pleased to know that our south Mississippi fishermen will get much-needed relief with this fisheries disaster declaration approval,” Palazzo said. “We worked with Secretary Ross and NOAA on this request and will continue working to ensure that we reform the process for future expeditious outcomes.  This is an important step forward in restoring a healthy economy and seafood industry in south Mississippi.”

In a news release, Secretary Ross discussed the importance of the fishing industry.

“Fishing is the cornerstone of countless coastal economies and has been a way of life for generations of Americans,” said Secretary Ross. “This determination acknowledges the critical role fisheries play in our communities, and the risks they face from natural disasters and other causes beyond their control.”

For fiscal year 2019, Congress appropriated $165 million for fishery disasters. The Department of Commerce is determining the appropriate allocations of these funds to eligible fisheries.