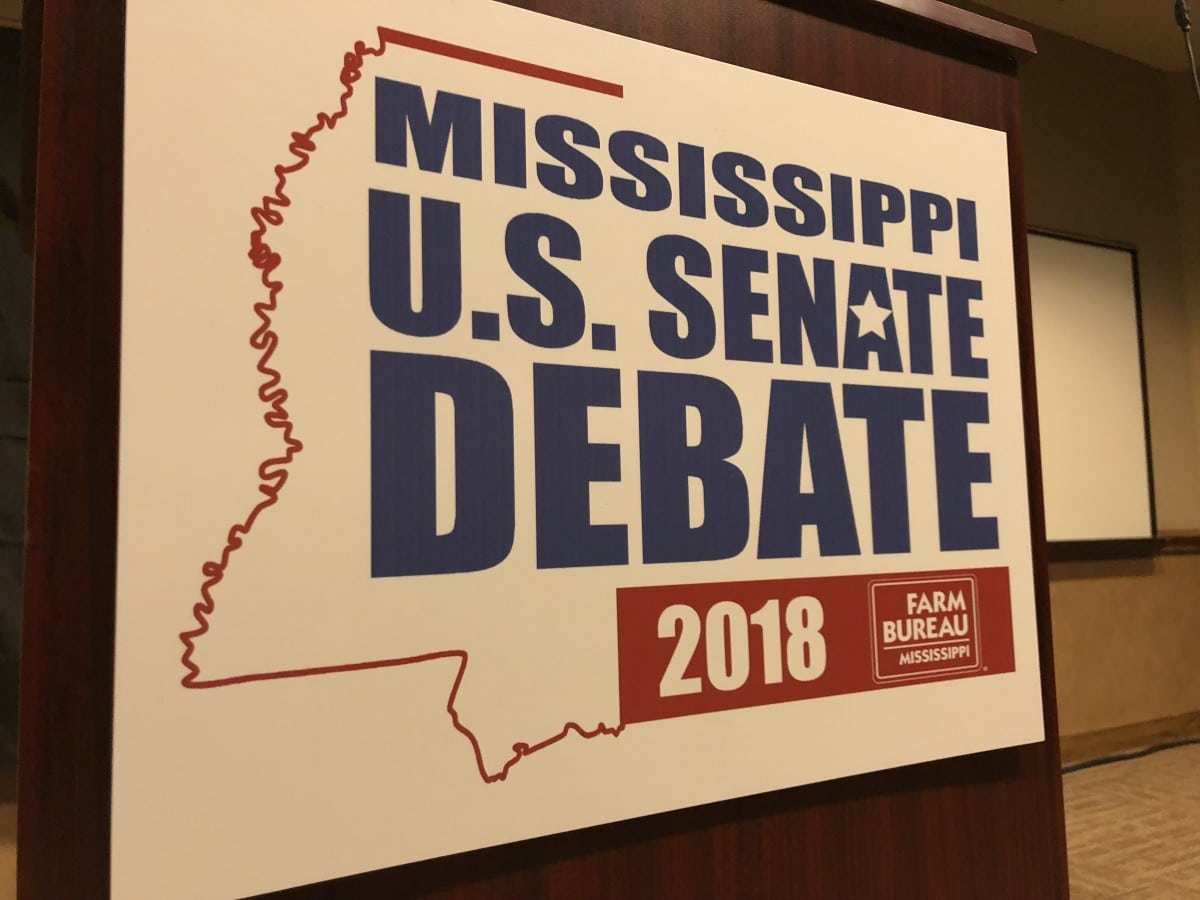 We’re 53 days away from the November election, which not only features the Presidential election, but also a rematch of the 2018 U.S. Senate race between incumbent Republican Senator Cindy Hyde-Smith and challenger Mike Espy (D).

Prior to the 2018 special election, which Hyde-Smith won by a 54-46% margin, the two candidates met for one debate, but it remains to be seen if they’ll share a stage ahead of this year’s election.

Back in August, the former Congressman and U.S. Secretary of Agriculture accepted a debate innovation from WJTV but no date was announced. With Espy’s campaign calling upon the incumbent Senator to accept the proposal, Hyde-Smith’s campaign told News Mississippi that nothing has been decided.

“We haven’t made any decisions about debates,” a spokesman for Senator Hyde-Smith’s campaign said.

Jimmy Edwards will also appear on the ballot in the race as a Libertarian candidate.

1,400 food boxes will be distributed Friday at the Mississippi Fairgrounds