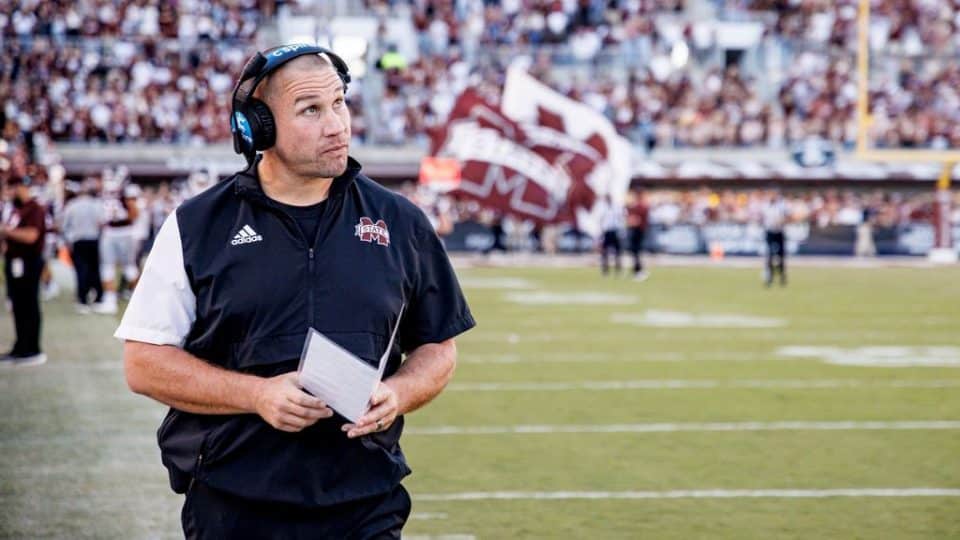 Arnett and the university agreed to a four-year contract – the maximum length allowed under Mississippi’s state law – that will have an annual salary of $3 million, as well as performance-based incentives.

As originally reported by ESPN’s Pete Thamel, Mississippi State wanted to waste no time in the hiring process following the sudden passing of former head coach Mike Leach, in order to provide immediate stability to both the players and the staff.

“I’m honored that (interim athletics director) Bracky Brett and (MSU president) Dr. Keenum have the faith in me to lead our program,” Arnett said. “This is an extremely challenging time for both me and everyone associated with Mississippi State football. No one can ever replace Coach Leach and the impact he had on MSU and all of college football. This team is full of strong, resilient young men and we are committed to continuing to build on the foundation Coach Leach laid and continue to honor his legacy.”

Arnett, who served as defensive coordinator at San Diego State prior to being hired by Leach in January 2020, is known for his aggressive 3-3-5 defense. The Bulldogs have ranked in the top five of the SEC in each of his first three seasons in total defense, rushing defense, yards per rush, first downs allowed per game, and takeaways. In 2022, Mississippi State led the conference in interceptions and pick-sixes.

Leach passed away Monday night at the age of 61 following complications stemming from a heart condition.

Pearl River man sentenced to over 4 years for drug trafficking